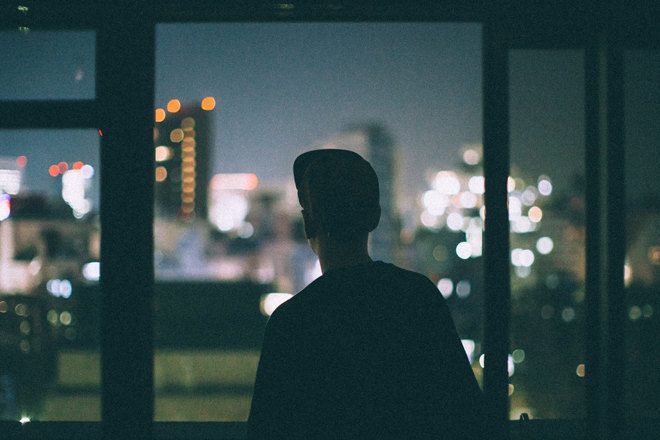 Submerse, aka Rob Orme, makes the type of beats that make you feel like you're in a bubble. Last year's debut album, 'Slow Waves', was a dream and had you encapsulated for 12 sparkly, sheen-coated tracks.

The fact he resides in Japan is clear through his tunes. The vibrant, colourful beats replicating the hypercolour whirr of Tokyo. Hip hop's another influence, tunes like 'Forgive Me' and 'Never Again' made him one of the key producers in the future garage circle a few years ago and he's got more in the locker to unleash.

Forthcoming release 'Stay Home' is out soon and sees the UK artist up the tempo for a couple of juke and footwork-inspired tracks, only replacing the usual aggression of the Chicago sound with his trademark lullaby-like floating feeling.

Though all of the tracks aren't adrenaline-fueled slingers, lead cut 'Trip' is and it carries all the attributes to make it a crisp and creamy slice of musical goodness that Submerse does so well.

'Stay Home' is released by Project Mooncircle on May 26