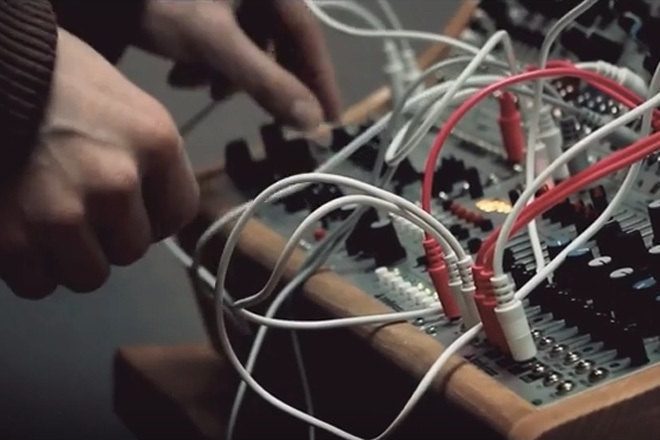 Ministry of Sound announced last year that it would be introducing a Dolby soundsystem to the club and so far Kerri Chandler, London Elektricity and Sub Focus are among those to have played on it.

The latter producer, behind tracks like 'Could This Be Real' and 'Out The Blue', sat down with Ministry ahead of his set in April to discuss the process of putting together a set for the 60-speaker rig.

As tracks have to be specially mastered for the system, he explains how he had to hit up fellow producers and ask for stems of their tracks he'd be using.

"In order to make a Dolby Atmos mix of a track, you have to kind of break it down into all of its parts. So, I've been asking a lot of my producer friends to send me all the parts of their songs, which, for music producers, is quite a big ask because I could just sample their songs and steal their sounds."

"It's a sign of how interesting people have found this that people have been so open to it. People are just fascinated by the tech and want to hear Atmos versions of their songs."

He goes on to say how the technology "opens up a whole new dimension" on the process of writing music and inspired him to want to make music specifically for Dolby Atmos.

See him gearing up for his set in the studio below.