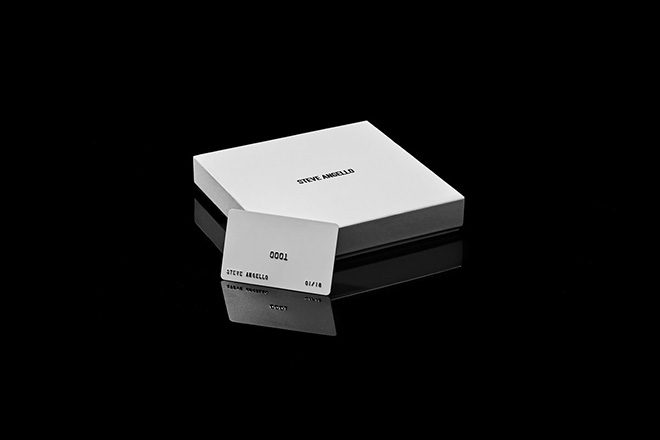 After reuniting with Swedish House Mafia in Miami earlier this year, it seems as though Steve Angello has returned to focusing on his own solo career.

Angello has recently introduced a new concept for his fans, which he calls the 'Lifetime Pass'. Presented in a credit card form, the Lifetime Pass is exactly what it sounds like, promising its future owners not only unlimited access to Steve's future shows in perpetuity, but also free meet and greets and backstage access for life.

The Lifetime Pass has been introduced in effort to promote Angello's upcoming album 'Human'. It's unclear how many he plans on giving away, but for now, Angello is currently offering up a pair of the Lifetime Passes in a giveaway, which he outlines will only be valid for his future live solo shows (sorry, no luck for any future Swedish House Mafia appearances), but is open to his global audience.