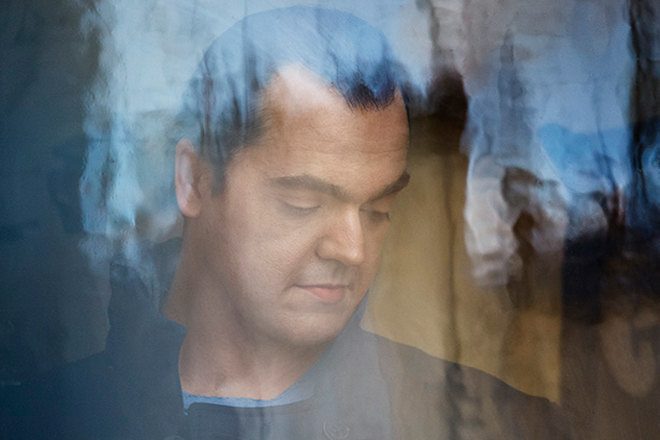 The return of St Germain is an exciting prospect and one that's well overdue. His last studio album dropped 15 years ago and it's safe to say that Ludovic Navarre's beautifully bluesy house music has been sorely missed.

The jazz and house crossover that he's become so famous for was typified with his seminal debut album 'Boulevard', which has sold over 1 million copies. Think that's impressive? His 2000 album 'Tourist' has gone on to sell over 4 million units worldwide, proving that we can't get enough of those smooth, creamy beats.

His new self-titled album will drop on October 9 so you'll have to wait a little longer for some more Germain magic but he's already revealed the first single 'Real Blues' and we've got an exclusive remix premiere to whet your appetite.

We love Martin Atjazz's work on both his label and productions so when we saw he'd offered up three remixes of the new single, we were overjoyed. Now you can check out his 'Stay Tuned Remix' and it's a beautiful flurry of instruments consisting of delicate strings, soothing horns and graceful percussion.

This is gorgeous. Check it.