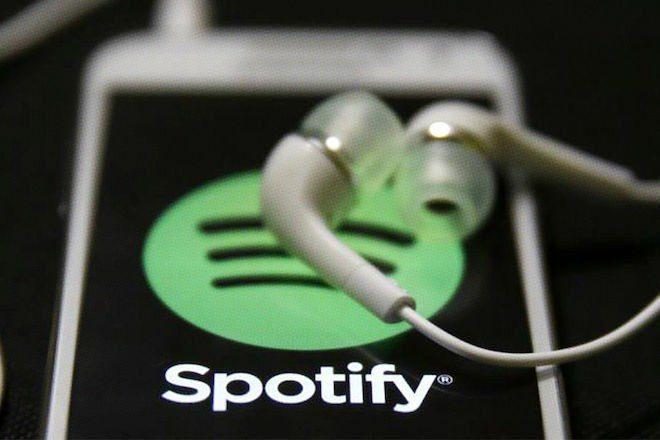 Spotify is looking like it will be the next platform to integrate stories into its interface.

The form of 24-hour disappearing image/video sharing was popularised by Snapchat and has since been copied by platforms such as Instagram, Facebook, YouTube, LinkedIn, Tik Tok and most recently Twitter with its ‘Fleets’ feature.

Read this next: Spotify playlist: The History of Ibiza in 100 Tracks

Now Spotify is testing adding stories to its playlists. As The Verge reports, Spotify’s Christmas Hits playlist showcases a number of artists including Jennifer Lopez, Kelly Clarkson and Pentatonix sharing festival anecdotes and insights into their songwriting process. And similar stories have been spotted on other playlists too.

A Spotify spokesperson confirmed the platform is testing adding stories in a statement to Engadget, saying: “At Spotify, we routinely conduct a number of tests in an effort to improve our user experience. Some of those tests end up paving the path for our broader user experience and others serve only as an important learning. We have no further news to share on future plans at this time.”

This has got to stop pic.twitter.com/xsurbrJblx