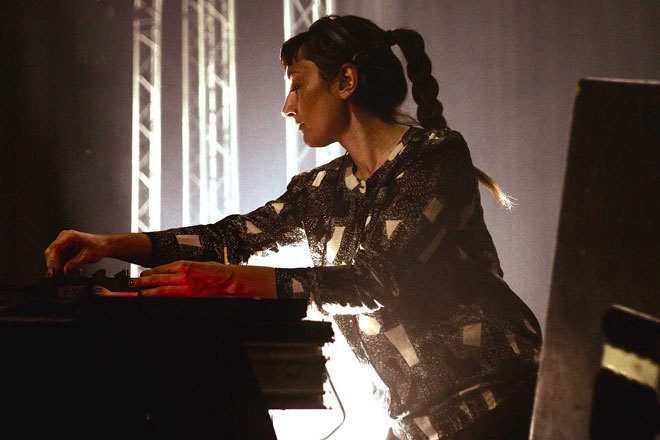 While our celebration of women shouldn’t be resigned to one day (it should obviously be all year round), International Women’s Day provides a time to reflect on all of the amazing achievements that have been accomplished by women. Often, these histories have been rewritten or overlooked and replaced with the accomplishments of their male counterparts.

Take Ada Lovelace for example. She was the first computer programmer, who’s dedication to expanding the capabilities of what a computer could do went beyond what many of the mathematicians at the time were working towards. Frustratingly she was often sidelined as an unstable and mentally ill presence with respect and dues for her work instead largely directed towards her close friend and mathematician Charles Babbage. It was Babbage’s creation, the Analytical Engine, which became the vehicle for Lovelace’s vision and genius – she was the first person to predict that this machine could be used to produce music.

Nearly 200 years later and that has long become a reality with music producing being more accessible than ever using easily acquired computer software such as Ableton and Fruity Loops. This has opened up the field of music to a much more diverse range of people who wouldn’t have been able to afford to buy a Korg or a Buchla or a Roland drum machine when getting started.

Aided by conversations about underrepresentation, there has been a noticeable shift in women being able to and being encouraged to enter the world of production and DJing – including the incredible work of E.M.M.A’s Producergirls workshop and Chippy Non Stop’s creation Intersessions. However, there has always been women at the forefront of the field of electronic music and more often than not they’ve pioneered movements which have later been co-opted by men.

We’ve compiled a playlist below highlighting that the history of electronic music is not male, no matter how hard people try to sideline and rewrite it.