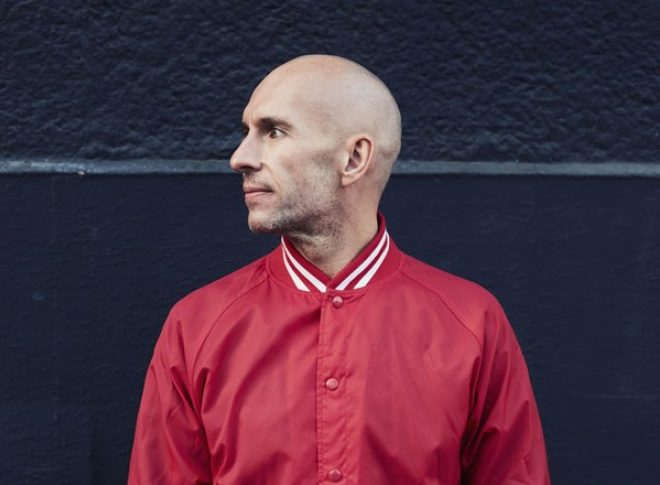 Coming via his own 'Work Them' imprint, the Berlin-based producer and DJ will serve up 22 tracks that are guaranteed to make you dance, in fact, there's a very good chance they've already been doing that.

“There was no real concept behind the album, all I knew is that I wanted to do something honest,” says Parker. “The tracks I make are the tracks I play in my sets and tracks I want people to dance to - that’s where the title comes from.”

With a mixture of pounding techno, dreamy house and twinkling interludes, this is Parker's most comprehensive body of work yet and we've got a premiere from the album.

We've heard Parker play 'You're Under My Control Now' a few times around the world and the title is pretty apt, every dancefloor that hears it moves in a state of frenzied unison.

It's a big one. Check it out below alongside his upcoming tour dates.