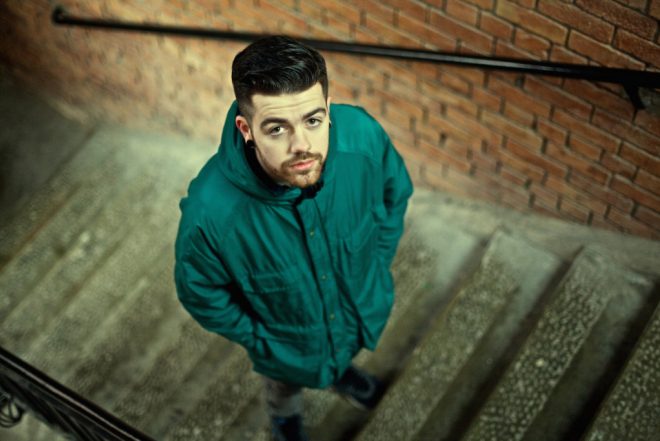 Dekmantel has revealed a brand-new project from Space Dimension Controller, AKA Jack Hamill, landing on the label this spring.

Titled ‘Gaining Time’, the three-tracker clocks in at over 35-minutes, fizzing between “cosmic kaleidoscopic house, and serene, epic ambient”, according to the press release. It also states, "With his penchant for techno, and inclination towards painting musical narratives around science fiction and electro-futurism, Hamill is the next step in evolution towards Detroit-like, future music, albeit from Northern Ireland.”

The EP will be the Belfast producer’s first on the reputable label, having released on the likes of Ninja Tune, R&S Records and Royal Oak for a slew of varying sonic experiments moving from conceptual-album projects through to more dancefloor-focused productions.

Check out a preview of the project below, and pre-order ‘Gaining Time’ here.