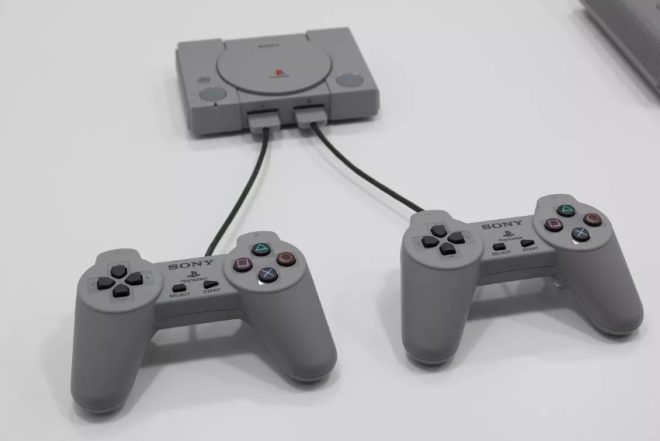 Sony has revealed the 20 games which will feature on its PlayStation Classic remake.

Pre-installed versions of classics such as Final Fantasy VII, Grand Theft Auto and Tekken 3 will all feature on The Classic, which launches on December 3 – the 24th anniversary of the original.

The retro mini PS1 has received a ‘positive response’ from the gaming community, according to the PlayStation blog, after announcing its release last month.

Retailing at £89.99 for the whole bundle, which includes its original style controllers, 20 of the featured games will remain in their original PlayStation format.

The full line-up is listed below: