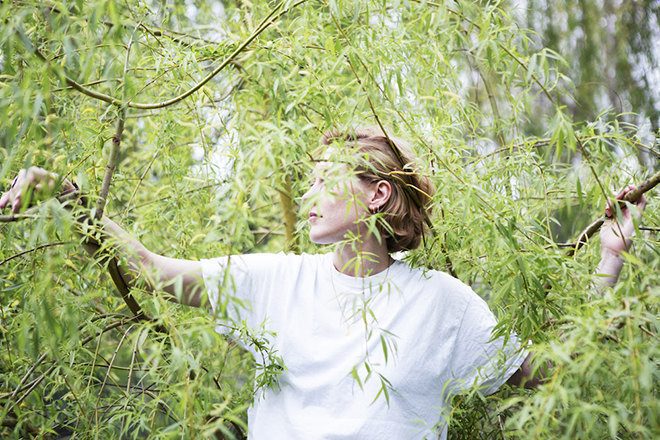 Somerset House Studios has revealed the full lineup for its annual, three-day ASSEMBLY programme, which is entering its second year in action.

The programme, curated by resident artist Christian Marclay, will showcase a number of peformances in the Lancaster Rooms that will respond to 'the sounds and acoustics of the street outside the Neoclassical building'.


The Trilogy Tapes affiliate Beatrice Dillon will present 'infraordinary', a work which will examine and reframe the rhythmic patterns of the street outside, while Don't Be Afraid don Karen Gwyer (pictured) will utilise the street noises as drums building over the course of her set

Other performances will come from the likes of visual artist Lawrence Lek (who worked with Kode9 on his live set) and Haroon Mirza, whose '50 Locked Grooves' 12" was released on Overmono's Poly Kicks imprint back in 2016.


ASSEMBLY will take place from November 8 - 10. For more information, and to grab tickets, head over to the Somerset House Studios website. 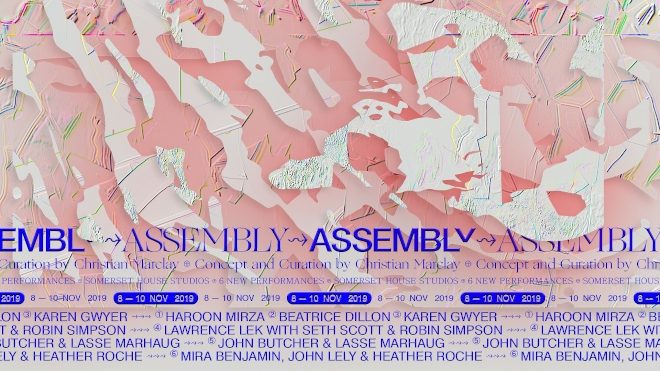