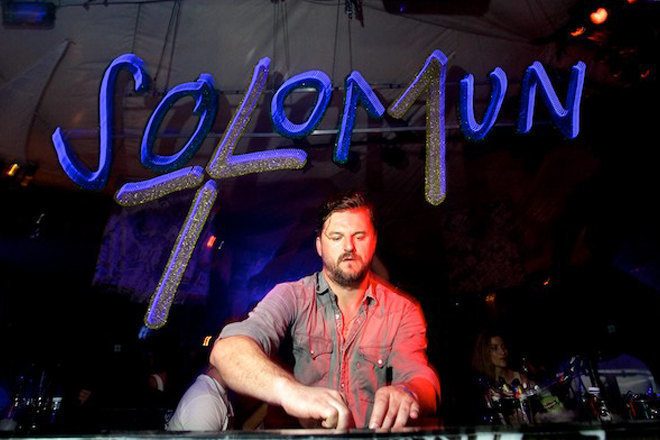 If you're in Ibiza this summer, Solomun's someone you've got to check out.

Holding down residencies at Pacha (Solomun +1) and Destino (Solomun + live), the Diynamic boss never fails to wow with his selection of sublime house and promises fine guests in the shape of Sven Väth, Mano Le Tough and Ida Engberg.

Want proof? Just check out his set, supported by Andhim, when we joined him at Pacha last year. Or just check out the type of stuff he plays on his BBC Radio 1 residency.

Production-wise he's killer, too. Use 'Zora', the first track off the same-titled EP (of which the titles are all Serbo-Croat words) coming on Diynamic, as an example. We're premiering the next one, 'Nada', and what you get is a sharp, sizzling slice of house which'll most definitely leave you in a daze.

Have a listen and check his tour dates below.


The 'Zora' EP is out on August 7 via Diynamic