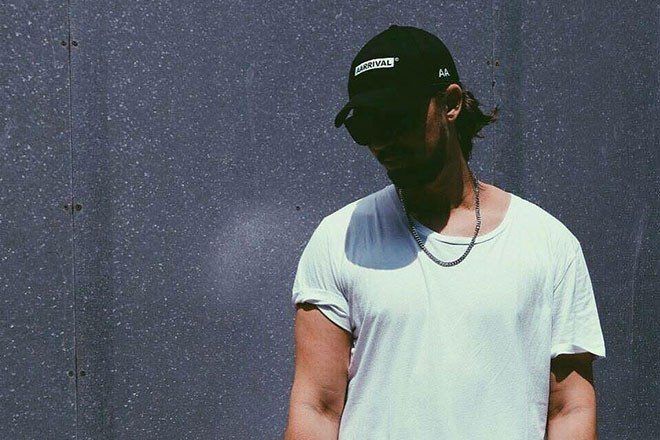 More names have been announced for Snowbombing 2020.

Read this next: The story of Snowbombing's 20th anniversary in 20 festival posters

Read this next: DJs tells us their craziest Snowbombing stories

This year will see a debut from indie party Propaganda and Altitude Comedy, while you'll be able to eat and drink overlooking the Alps thanks to Mountaintop Brunch.

Head to the Snowbombing website for more info and check the line-up below. 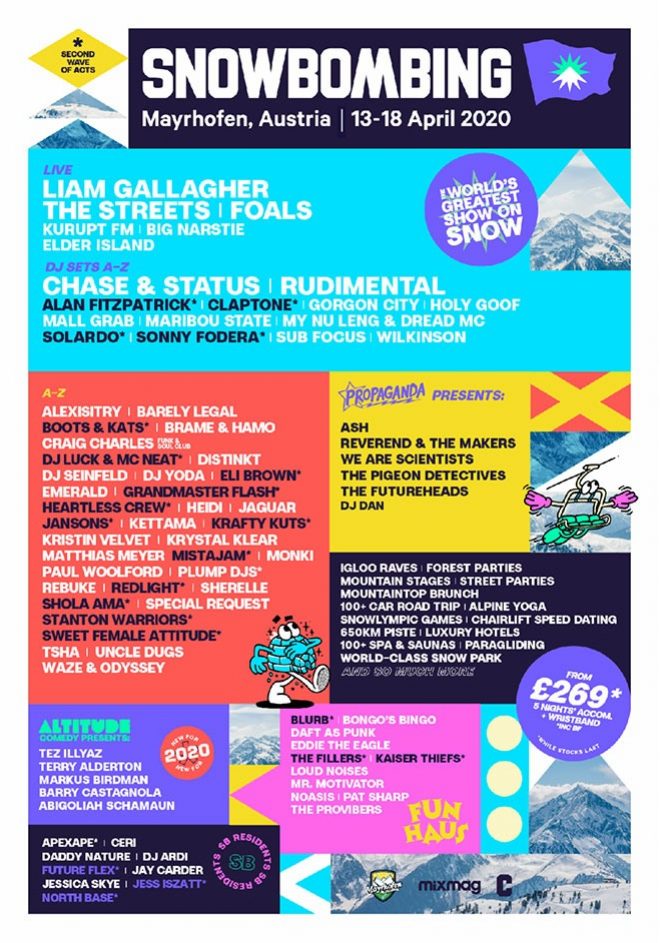