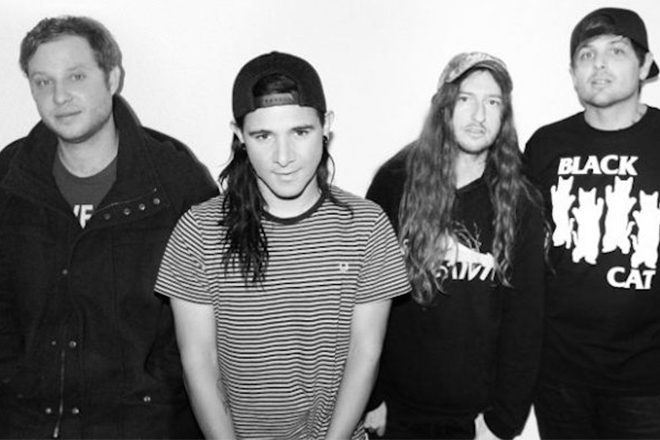 Dubstep kingpin Skrillex is getting back together with his screamo band From First To Last for a show in New Orleans on March 22.

The last time the band appeared together was in Los Angeles in 2017, but From First To Last has not been an active touring group since taking a hiatus in 2010 when Sonny "Skrillex" Moore - the band's vocalist - went on to pursue his solo career.

Drummer Derek Bloom tweeted, “We are playing a show. If you’re in NOLA come party with me Matt Travis and Sonny”. Fueling the hype even more, From First To Last's Twitter account posted, “YOU WILL BE SHOCKED AT WHAT WE PLAY".

It remains unclear whether or not this new show will kick off future projects or shows from the group, but venue The Republic (where the gig is taking place) tweeted that the show will be “a once in a lifetime” opportunity for their BUKU Late festival. 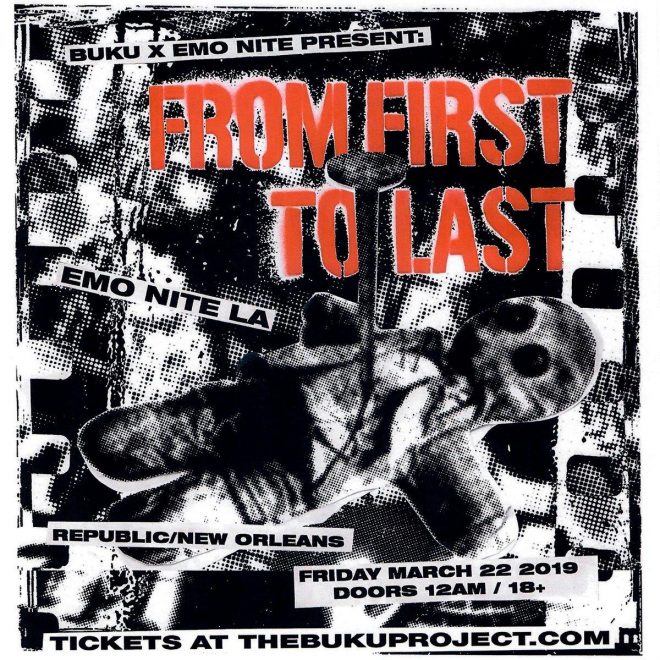