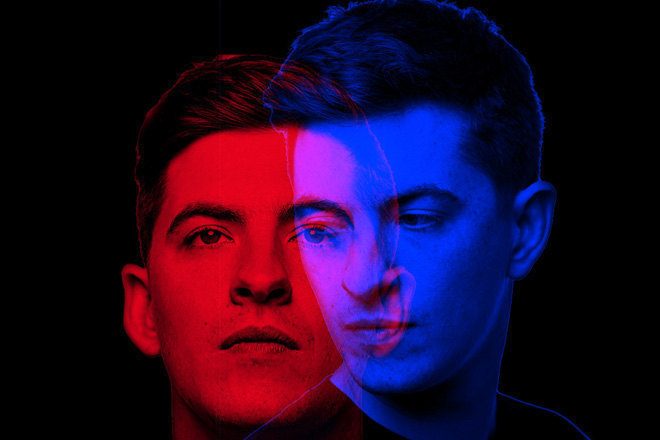 Next up in the series is Skream. Undoubtedly one of the UK's biggest musical exports in recent years he's well and truly been there, done that and got the T-shirt. Cutting his teeth as one of the pioneers of dubstep before becoming a regular fixture on Radio 1 and more recently he's released on Boysnoize Records and Crosstown Rebels.

As a former Corydon resident he knows a thing or two about UK garage and he rocked up to The Orbit before throwing down a full hour of serious garage flavour. Blending classics such as 'Got Myself Together', 'Rip Groove' and 'God Made Me Funky' which were all of course delivered with signature energy. Put simply, this one's an instant classic.

Check out the full set and what Skream had to say on his love for the sound below then head here to watch previous episodes of series with DJ Marky and Jackmaster.

Out of all the genres you would have been happy to play today, what made you choose garage?

I chose garage because it's the sound of my childhood. At the moment my mum's house is full of about 15,000 records that belong to me and my brother [Hijack]. And my dad was like, "You're never going to use them, throw them away", and I was like, "I can't. I actually can't." Because all of those records are my childhood.


What other genres nearly made the cut?

I worked in a record store, Big Apple, which was the best record shop in London. I have some awful records, like Eminem bootlegs over tracks that were big. But my time there is the blueprint of where I am now. It was easy: I was going to choose indie or garage for my Alter Ego set, but garage makes more sense, because that is the blueprint of not just Skream, but me as a person.

Would you say garage was your entry level to dance music?


You start high school, you don't know what you're into. You start to realise you share common interests with some people. Then you start to realise that you're not into cars, you're alright at football but it's not really the one. Then you find you're into music. Then you find a record store and start working in it. I don't know if you can see on the camera how much fun I'm having, but it's literally like, every record I play during the set means something to me or remind me of something that's happened. Two-step is a blueprint of my life.

You got through quite a lot of tunes in that time...


EZ is how I learnt to mix actually, i used to just to mimic his tapes. I used to mimic his mixing and whatever but that's when I learnt to mix. I thought I would let the tracks play a little bit longer than EZ does. Obviously I don't play them as well as EZ because he's the king. I dunno know, that's what I grew up to, dancing to, that's how the music was played.