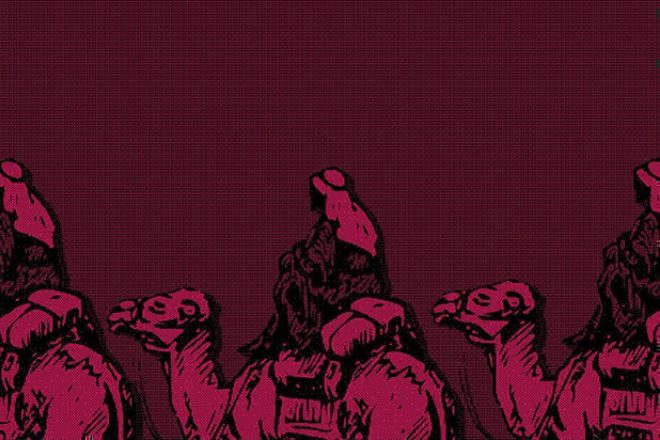 Following the closure of Silk Road 2.0 last November, the site's suspected mastermind was yesterday found guilty of seven charges including drug trafficking, criminal enterprise and computer hacking. But closing Silk Road and putting its founder on trial has done nothing to end the trade in online drugs. If anything, it's made it more mainstream.

It was inevitable that the police would catch up one day with the owner of Silk Road, the digital street corner where millions of dollars changed hands for cannabis, ecstasy, acid, cocaine and heroin in a two-year free-for-all. And when 30-year-old Ross Ulbricht was caught logged on to the site in a San Francisco public library in October 2013, police believed they had their man – and that they had put an end to the online trade in drugs. Job done. Or was it?

What police had not realised was just how few people at that point actually knew you could buy drugs online. Previously, the only things available on the web for most casual users were legal highs and research chemicals – poor, sometimes toxic stand-ins for the drugs they really wanted.

But sites like the Silk Road bought together users and dealers in a way that had never been seen before. Want some LSD? Here it is, by the sheet, in a variety of strengths and qualities. Coffeeshop-level hash? How about some high-quality MDMA, with reports from satisfied customers? Here's 30 pages of reviews. Some crystal meth, a little crack or smack? Why not? It's all here.

The Silk Road set a new standard: it levelled the playing field between dealers and users, who could buy high-quality products (albeit at a premium), and the Silk Road bust and Ulbricht's trial inadvertently informed millions of people of that fact.

Within a few weeks of the shutdown, a new version of the Silk Road was back online, and continued to operate very successfully until November last year, with millions of deals carried out, when 26-year-old techie Blake Benthall was arrested as part of Operation Onymous, a dark web shakedown the FBI claimed closed 400 sites.

They were either lying or plain wrong: most of the sites were clones made by cybercriminals looking to rip off users, according to research by security expert Nik Cubrilovic. By closing the scam sites, the FBI actually made it even easier for people to buy drugs on the dark web.

By November 2014, there were dozens of new drug markets – some of them carrying more trade than the Silk Road ever did. Last year, 1 in five of the British drug users in the Global Drugs Survey said they had bought drugs online. That number had doubled in just a year.

Before the Silk Road bust, the tech that made the markets work – Bitcoin, Tor, and encryption – were minority interests. Now, these technologies are becoming more mainstream, easier to use, and as all of them are Open Source, distributed for free by enthusiasts who write and refine the code, they cannot simply be banned.

Because regardless of legality, we now live in a reality where anyone can buy any quantity of any illegal drug they want, as often as they like, at any time of day or night and have it shipped to their house in a few days or less.

The people behind darknet markets simply sidestepped the war on drugs, using technology to make laws obsolete. On the downside, the sites increased the availability of previously unobtainable and inarguably dangerous substances, such as crystal meth and heroin. Most weed dealers in the UK don't offer heroin, meth or crack as a sideline; on darknet markets, harder drugs are just a few clicks away.

The question is: does the rise of Silk Road mean the final nail in the coffin for the War on Drugs? Prohibition isn't now just misguided, it's clearly impossible.

On Wednesday night, the jury in Manhattan found Ulbricht was guilty on all charges, and a bright young man now faces most of the rest of his life in jail. The war may be lost, but the casualties continue.