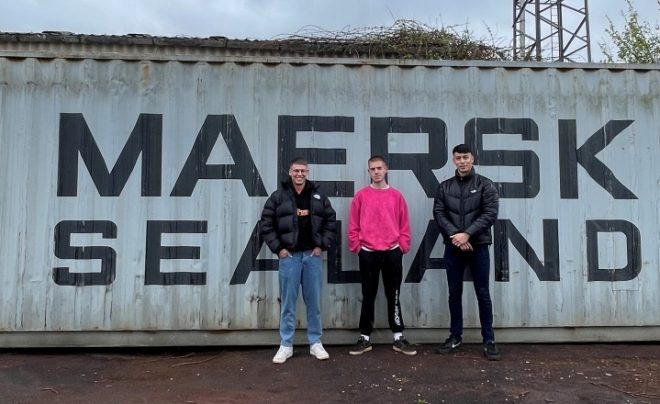 A group of friends from Bristol have turned an old shipping container into a music studio over the last four months.

Shipment Studios, based in the Winterbourne area of the city, was built by the three friends after they secured the land in April 2021.

Liam Scapens, Jack Houston and Alfie Richardson spent months building the studio which they have now opened to the public. All three are local to Bristol, self-described entrepreneurs, and huge music fans.

Liam and Alfie have been friends since secondary school and Jack met Liam at a day rave in Lakota. The three came together for this project as it combined all of their skills and areas of interest. 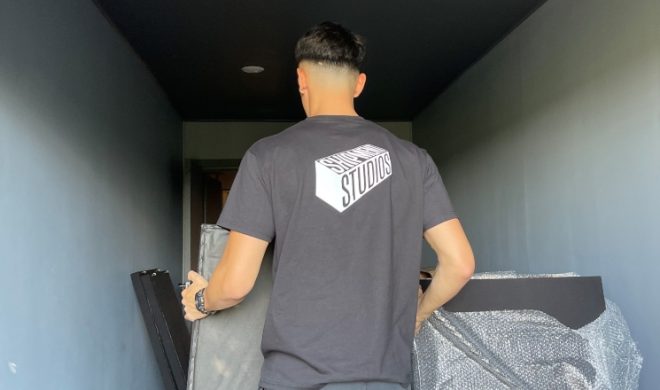 The friends all work full time and manage the studio outside of their day job hours. Between them, they manage the bookings, administration, management and maintenance of the studios.


Read this next: DJ equipment is in "short supply" as prices skyrocket


When asked by Mixmag about how the idea of turning a shipping container, of all things, into a studio- Liam said: “The idea stemmed with Me and Alfie wanting our own business so we could be more independent and essentially be our own bosses long term."

“However, with me and Jack starting music production at the start of lockdown, the idea of having our own music studio space which people could openly use seemed like an opportunity the three of us couldn't miss.” 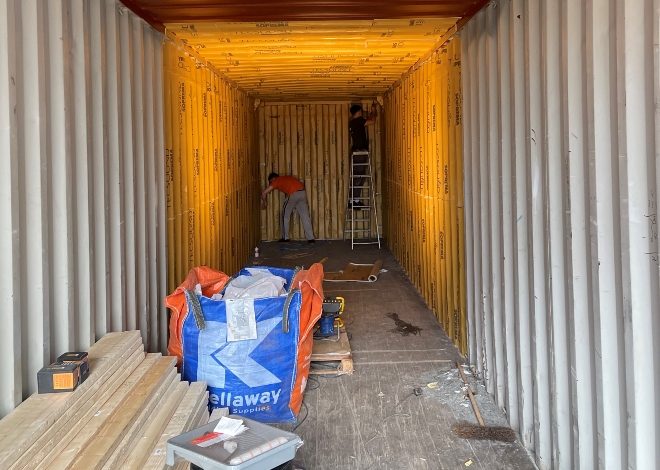 A shipping container was an obvious choice considering Bristol's high-rent on studio spaces, with the added bonus of being eco-friendly and flexible. The friends are even considering expanding their business with further containers.

Read this next: Pioneer reports rise in the sale of entry-level DJ controllers during lockdown


Building the studios was “really tough,” according to Liam, Alfie and Jack, having to set up the space around their 9-5 jobs.

“Seeing each phase of construction complete was a massive boost to morale. There was great drive and such a positive atmosphere even when we all had setbacks. To get it complete was something we will never forget.

“We would like to give a big shout out to everyone that helped us throughout the project. They supported us massively in achieving the quality and the vision itself that we initially dreamed of.” 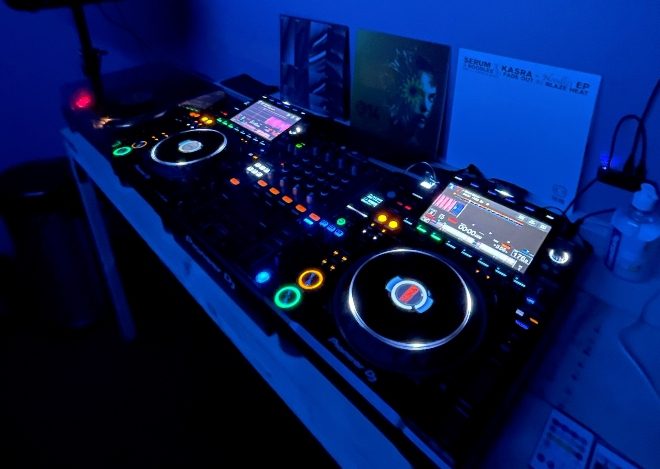 Shipment studios launched with a BBQ and open-deck event to celebrate it's successful completion.

Read this next: The 11 best DJ controllers


Drum ‘n’ bass production seems to be very popular at the venue, however the boys stress that the studio is open to anyone interested in any genre of music with any level of skill. 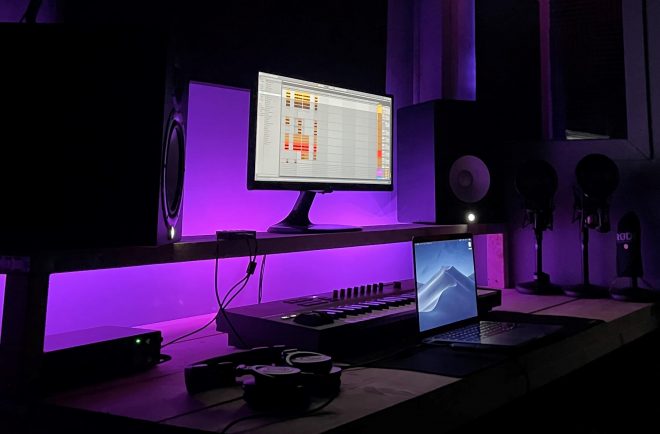 In its first few weeks, the studio has had a one-on-one production session with Bristol-based producer GLM, which was won through one of their Instagram giveaways. Alongside the studio, they have also created a clothing brand, Shipment. So far they have designed and produced t-shirts that can be purchased on their website or at the studio.


Read this next: The 12 best studio monitors


Liam, Jack, and Alfie have all made it abundantly clear that their love for music and its power has been the driving force behind this project.

Alfie highlighted how music can “make you feel or change your mood just from sound” and Jack said that when he’s mixing and producing he feels inspired, which is what they all hope people can feel when they visit. 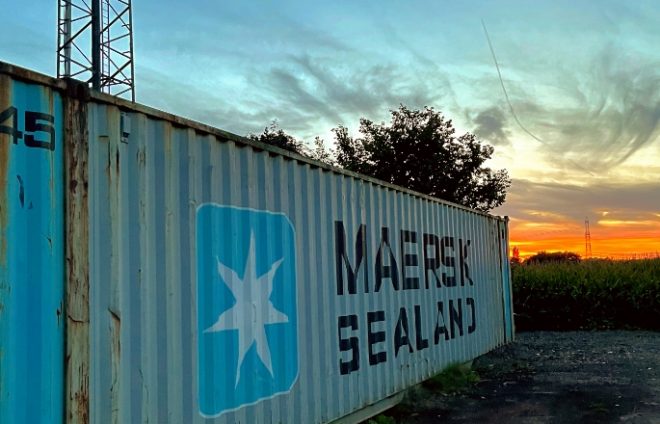