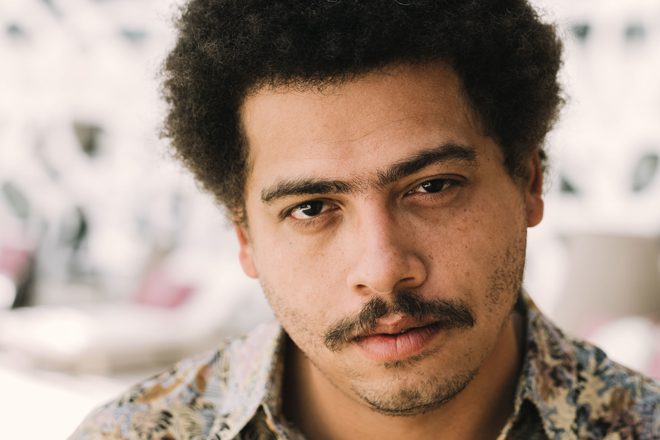 Seth Troxler's releasing a compilation to celebrate 10 years of him living in Europe.

He calls 'This Is Then' a "review of my work to date thus far" and it'll mainly be made up of his own productions, with remixes and guest artists featuring.

Seth's heading to Smolna in Warsaw on January 14 to officially launch the release, playing a free gig with musicians from the Polish city.

On 'This Is Then', Seth said: "It's really a compilation of highlights and a mark of 10 years in Europe. I'm proud of everything that has happened so far but am now moving into a new chapter, and looking to change things up."

Seth grew up in Kalamazoo, Michigan before moving to Detroit as a teenager and then to Berlin, where he's played at clubs such as Panorama Bar, Club der Visionäre and Watergate.