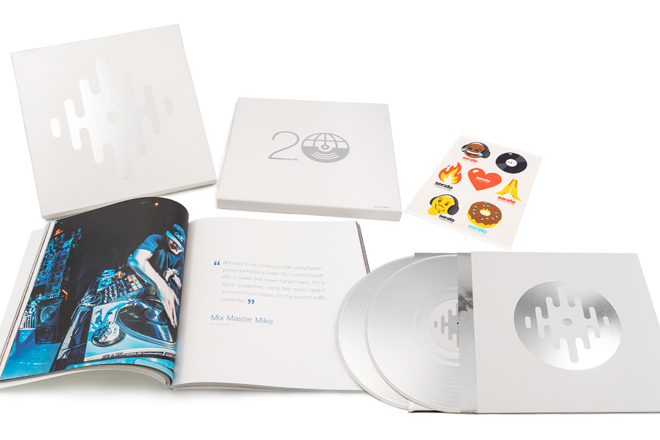 Serato has released a documentary and limited edition box set to celebrate 20 years of Serato and ‘The Power Of Music’.

Available for purchase on the Serato online store and selected retailers worldwide, the 20th anniversary limited edition box set includes two 20th Anniversary Serato Control Vinyl fit with NoiseMap and a 20th Anniversary photograph book that traces the history of Serato from 1999 to 2019.

Beginning in New Zealand in 1999 with the launch of Pitch ‘n Time, the company has since revolutionised the global DJing scene and attracted an eclectic mix of innovators, artists and dreamers.

On the strength of Pitch ‘n Time, Serato moved into the DJ industry where it released Serato Scratch Live, Serato DJ Pro and Serato DJ Lite.

Read this next: A new documentary from Pioneer DJ explores the global festival scene

Now, Serato has returned to the world of world music production with the release of Serato Sample and beat making application, Serato Studio.

“Right out of the box Serato was a game-changer. Here’s a company who came out of nowhere with the Willy Wonka Golden Ticket, and all of a sudden they’re the industry standard...they dominated the whole system,” says DJ Z-Trip.