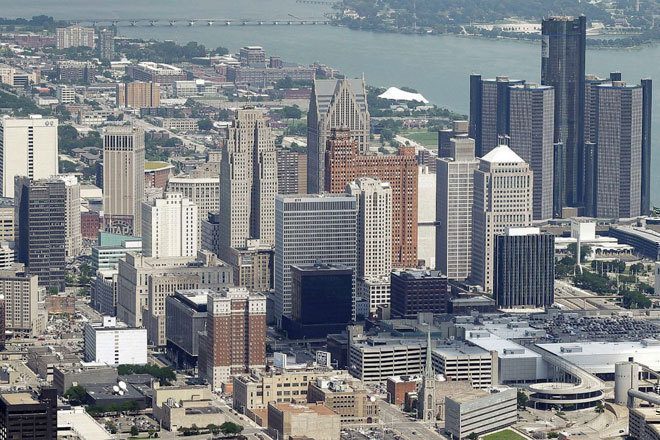 The influence A Guy Called Gerald's 'Voodoo Ray' had on electronic music is unquestionable. The same goes for 'Strings Of Life', the tune Derrick May released as Rhythm is Rhythm in 1987.

Three years after 'Strings Of Life' was released, AGCG headed to Detroit as part of Madchester: The Sound of the North, a Granada TV documentary exploring Manchester's rich music scene at the time.

May and Gerald hooked up in the studio for a mix, with the former helping the Mancunian producer out on some of his tunes. "We just got in there and got a little funky," May explains. "We just took off a few clothes and then ended up stripping the whole song. We came out with a completely different woman than the one we went in with."

Watch the clip of the two together, and the whole documentary, below.