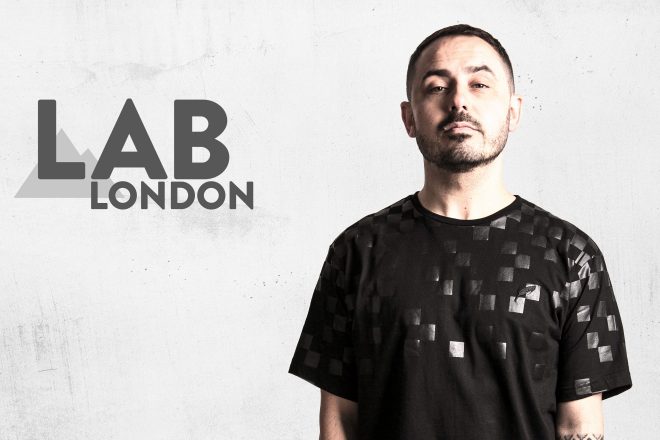 This Friday we’re expecting an incendiary session with FUSE resident Seb Zito at the helm.

Fresh off the back of an Australia and New Zealand tour, Seb Zito’s whirlwind summer is just getting started with multiple gigs across Europe, including sets with the FUSE crew at their first ever party in Bristol at Motion this Saturday and alongside Enzo Siragusa and Rossko for a FUSE showcase at Amnesia Ibiza on July 16. His tendency to spin warm sounds makes his sets the perfect complement to the sunny season.

Zito’s illustrious production career has seen him release across respected imprints such as Fuse London, Vatos Locos, Rawax and more, showing a mastery for rolling basslines and tracks soaked in hypnotic reverb. His ‘Good To Me’ EP landed on Fuse last month, and next up he has a new record titled ‘Only’ coming on Seth Troxler’s Play It Say it imprint.

The live stream starts at 5pm BST this Friday, July 6, you can tune in live over on our Facebook page and re-watch on MixmagTV from 6pm BST.

Did you miss this naughty set by Seb Zito? Re-watch it here below: