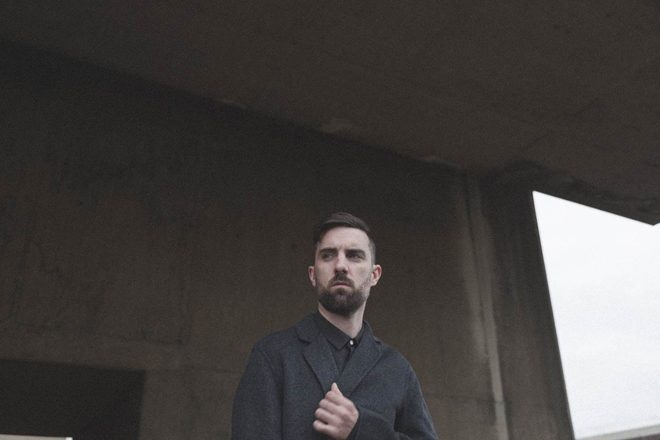 Scuba is set to release the debut album from his SCB project this spring.

The 12-track LP is titled ‘Caibu’, and arrives on Hotflush Recordings on April 13.

The album features material from last year’s ‘Below The Line’ and ‘Old Media New Society’ EPs, and before it drops a new EP called ‘Engineered Morality’ is coming out on March 16.

The title ‘Caibu’ references an invented surgical procedure that enables the transfer of cognitive ability through brain transplants.

Listen to ‘Intelligence Fetish’ below and pre-order the album via Phonica.