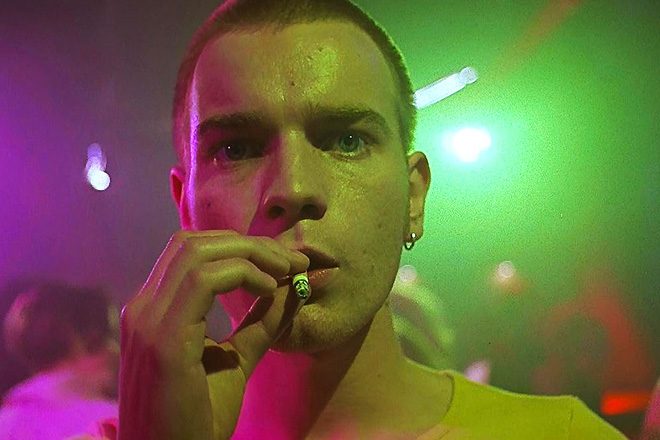 It's public knowledge that Scotland loves a party, from house music being a favourite there to the raves in the Highlands.

So it really comes as no surprise that the Scots do more cocaine and MDMA in one session than the global average. As revealed in the Global Drug Survey (GDS), which surveyed 5000 people in the UK, Scottish natives consume 1.2 grams of coke per session, compared to the global amount of 0.5g. The English rank second with 0.7g taken.

When it comes to MDMA in both pill and powder form, Scotland comes first again. They take 1.8 pills per session (the global average is 1.3) and 0.6g of MDMA in powder form. The average amount of MDMA taken in a session globally is 0.4g. England's pill consumption was 1.5 on average, while it came joint second in powder form with a figure of 0.5g.

Due to the high consumptions in England, there were more emergency treatments, on average, than anywhere else in the world.

It turns out cocaine really can be delivered quicker than pizza, too. Of 15,000 around the world that were asked, 30 per cent said coke would come in 30 minutes or less, compared to 16.5 per cent that said their food delivery arrived within the same period of time.

The GDS also revealed that there's been a rise in people buying drugs on the dark net and 1 in 5 GHB users reported passing out each year.

Professor Adam Winstock of the GDS said: ‘’Overall our findings suggest there is a need to engage people who use drugs in honest conversations about drug use. Zero tolerance approaches do not allow governments to optimise public health policies or health promotion approaches.

‘’People who use drugs are interested in their own health and well-being and that of their friends and communities. We need to harness the expertise and interest of the drug using community to help them stay safe, without ideological barriers that prevent the adoption of evidence-based drug polices’’.

Ever wondered how ecstasy first reached the UK? This will answer your question. We also spoke to an ecstasy dealer from the acid house era.