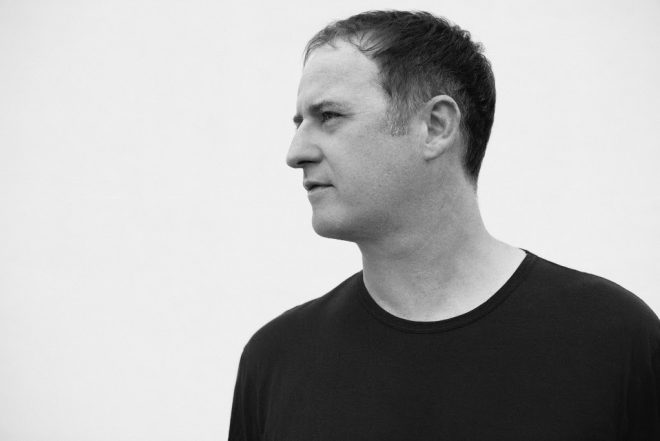 Held for a week in Sydney from November 12, EMC's associated EMCPLAY parties will include Return to Rio's The Rio Revel with Hoj, Sasha and Cid Inc on November 17, where Wilson and Late Nite Tuff Guy will also create a disco lover's paradise.

The conference's 2018 theme is 'the future of yesterday', which will pay homage "to some of the most golden years in electronic and dance music from the last three decades – 1988; 1998; 2008", according to the event.