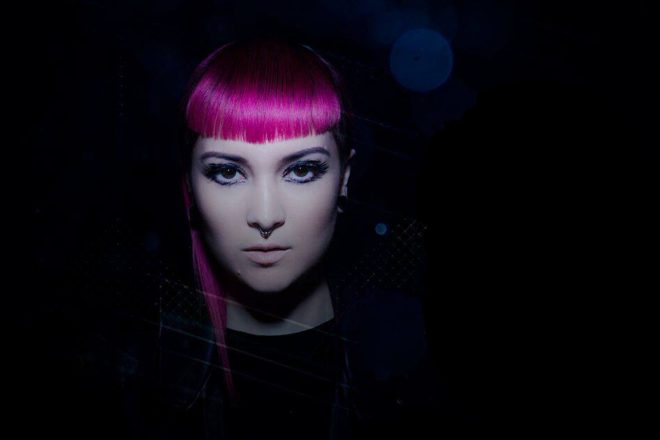 The announcement for fabric’s summer party series on Saturdays has just dropped.

A number of collaborations with leading promoters feature among the bills, including events with Exit Festival, Junction 2 and Modeselektion.

Ellen Allien, Bjarki and Tijana T head up Room One for the Exit party on May 26, while Room Two will be held down by Henning Baer, Blackhall and Bookless and a Kangding Ray live set.

Steve Bug’s album launch takes place on June 2 alongside Josh Wink, Deetron and Terry Francis, and Sasha and Cassy each helming all night long sets in Rooms One and Three respectively on June 30.

Craig Richards helms a number of dates, playing back-to-back with a special guest on July 14 while Joseph Capriati appears in Room Two. Later that month Richards plays again, with Midland and Jane Fitz.