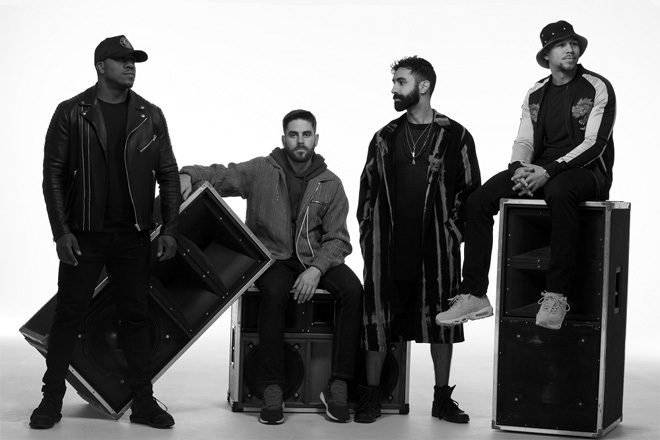 Rudimental and The Martinez Brothers have released a new collaboration.

Featuring Malawian artist Faith Mussa, 'Sitigawana' is a fusion of house and soul immersed in traditional Malawian music, with upbeats vocals and lyrics sung in Chichewa.

While it is a first time collaboration for both acts with Faith Mussa, 'Sitigawana' is not the first time Rudimental and The Martinez Brothers have joined forces. In winter 2017, they released club track ’No Fear’ with vocals from Donna Missal.

'Sitigawana' is taken from a five-track EP by Rudimental, which is due for release in July.

Rudimental and The Martinez Brothers will be in Ibiza this summer, the former with a residency at Ibiza Rocks and the latter with a run of Cuttin' Headz parties at DC-10.