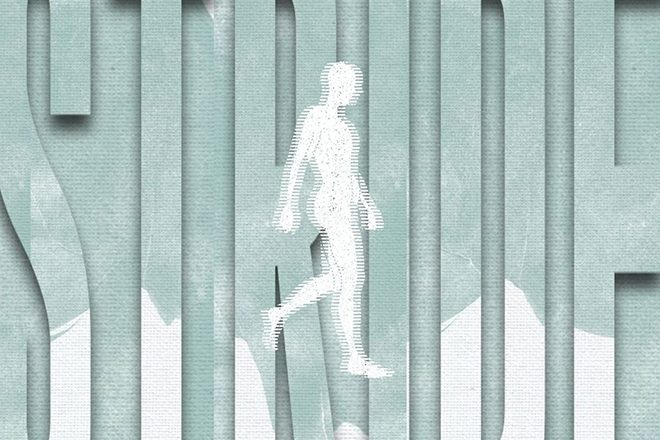 The Lebanese/American DJ and producer's new release is made up of two tracks - 'Mila' and a remix by Audiojack.

'Mila' is a bumping house track with summer written all over it, thanks to shining synths and crooning vocals, while Audiojack take things deeper on his remix.

On the meaning behind 'Mila', Rony said: “Mila is this track that I made for my daughter. She is going to college next year, she’s been my baby for all this years and it’s hard for me to let her go.

"Basically what the track means is that I’ll always be there for her. Creating a song for my daughter is such an amazing feeling because no matter what happens to me, the song will live forever.”

Read this next: The best Jersey House records

Rony also had some words about his STRIDE label: “Part of the reason I started Stride is that I could be out of that box and to do something different, so I could I bring a different flavor of music. I love being in the studio, I love making music and I just want to keep doing what I love.

"Music is a signature that you have, producing is one of the ways you have for people to get to know the style of music that you are presenting, and my goal is to get my sound out to the people.”

Rony's 'Mila' EP follows his and Black Circle's 'What For' release - which came with a Luciano remix - at the end of July.