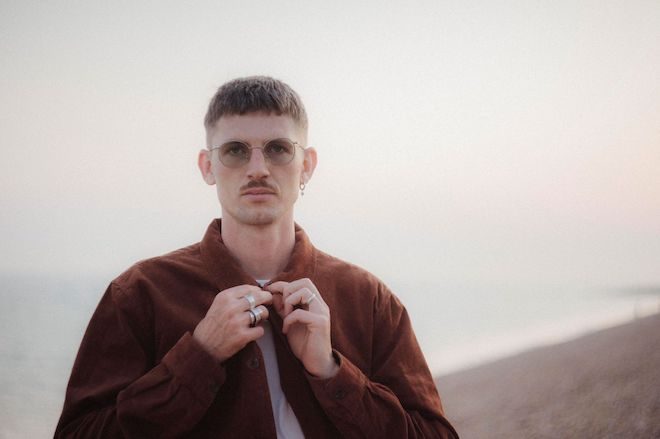 Romare announced this week the release of his new album ‘Home’. It will be out on July 31 via Ninja Tune.

‘Home’ will be Romare’s first album since 2016’s ‘Love Songs: Part Two’, and his third overall.

To accompany the news, Romare also released the first single from the album, ‘Sunshine’.

Read this next: Romare in The Lab LDN

Different to his previous album, which was concerned with intimacy and outward relationships, ‘Sunshine’ feels personal, stands strong on its own two feet and projects a feeling of collective joy without necessarily needing anyone else to participate in it.

B-side ‘Gone’ is darker, more introverted. It coils in on itself to reluctantly reveal more of its layers.

This gives a taste of the themes that ‘Home’ will traverse as an album, moving away from love songs to a more intimate journey of self-discovery. Commenting on the album, Romare says, “identity and a sense of belonging is something I’ve been searching for more since becoming a father. Growing up, I was always around lots of people from different backgrounds. My own identity sometimes felt lost.”

Listen to ‘Sunshine’ below.