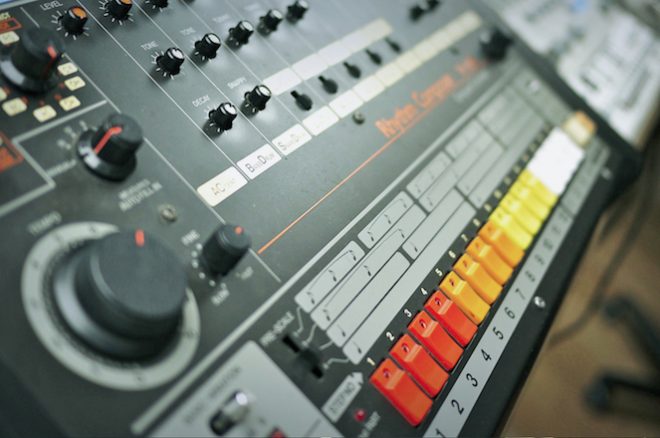 Roland has announced the release of official software versions of its iconic TR-808 and TR-909 drum machines.

The new programs will be the first time Roland has released the tech as standalone VSTs. Both will be available for users of its subscription service Roland Cloud.

Akin to the brand's other VSTs, the new 808 and 909 applications were developed and based on the original drum machines' design and specs.