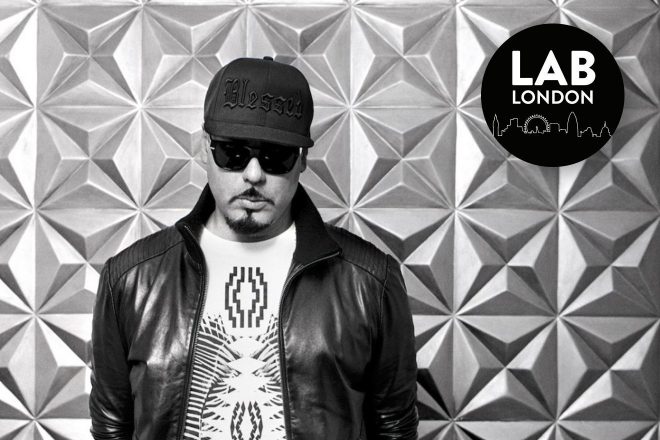 This week we're proud to announce we have a true big dog in the world of house music: Roger Sanchez. Making a name for himself back in the early 90s, classic productions like ' I Need You' positoned him in the same scene as MK and MAW. This early sound he pioneered very much made a come back in the sets of Disclosure and Bicep that championed 90s house.

Roger became known as one of the most competent and exciting DJs around and the rest is history – huge chart success and headline gigs around the world followed.

However, the last two years has seen Sanchez take things back to the underground with a string of releases under his S-man guise. Stand out tracks have been 'The Calling' with Huxley and 'Too Close' on his own Undr The Radr label.

Roger plays The Lab LDN at 5pm GMT and you can catch all the action below.

Roger Sanchez 'Remember Me' ft Stealth is out now. Check it here and be sure to check out the Smirnoff Sound Collective 'There & Now' series here