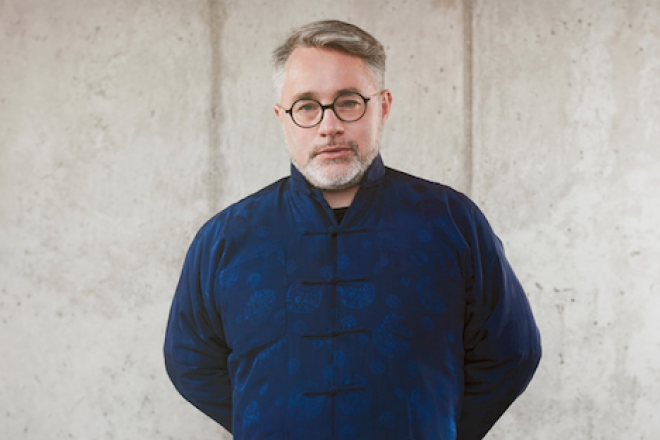 Titled ‘Wuzzelbud FF’, the new project is set to be a “stylistic follow-up” to his acclaimed 2004 debut album ‘Wuzzelbud KK’, and sees Wruhme set out on his first solo outing since 2015.

Speaking on the EP via a press release Wruhme explains, "I wanted to put out some straightforward music for the dancefloor,” adding “Well, for the pinnacle of my sets at least.”

‘Wuzzelbud FF’ is out September 7 via Hart & Tief. Check out the track list below.