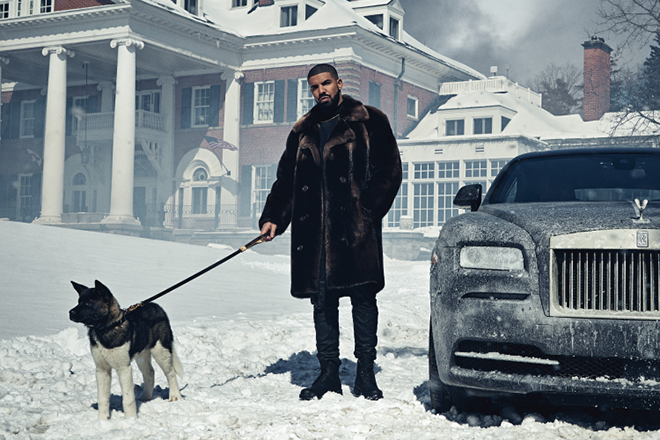 Republic Records has announced that effective immediately the word “urban” will no longer be used in categorising its “departments, employee titles and music genres”.

The label, which is home to a number of major hip hop and r’n’b artists such as Drake (pictured), Kid Cudi, Ariana Grande, Lil Wayne and Nicki Minaj, has released a statement announcing the decision, writing: “We encourage the rest of the music industry to follow suit as it is important to shape the future of what we want it to look like, and not adhere to the outdated structures of the past.”

Urban as a categorisation term has been under fire for years, with criticisms arguing that it reinforces racial stereotyping and marginalises the impact of various musical styles such as hip hop, soul, r’n;’b and grime by grouping them together.

It can be traced back to the mid-1970s and New York radio DJ Frankie Crocker, who used the term “urban contemporary” to cover the eclectic spread of styles he would play. Since being shortened to just “urban”, it is considered ann umbrella term to describe Black musicians regardless of how different they are stylistically.

Sam Taylor, the then-senior vice president of Kobalt Music, said to Billboard in 2018: “The connotation of the word doesn't hold a positive weight. It’s downgrading r’n’b, soul and hip hop’s incredible impact on music. And as black executives, we have the power to phase ‘urban’ out -- to change the description.”

In the same year Semtex said to Music Business UK: "'Urban' is a lazy, inaccurate generalisation of several culturally rich art forms. I despise the word. I know artists that do hip hop, grime, or rap. I don't know anyone that does urban music.”

LA management company Milk & Honey has followed suit in dropping the word, announcing: “We will no longer be using the term, as we believe it’s an important step forward, and an outdated word, which has no place in 2020 onwards.”

Milk & Honey are glad to start the wave in removing the term “Urban” from the music business. More on Music Business Worldwide.