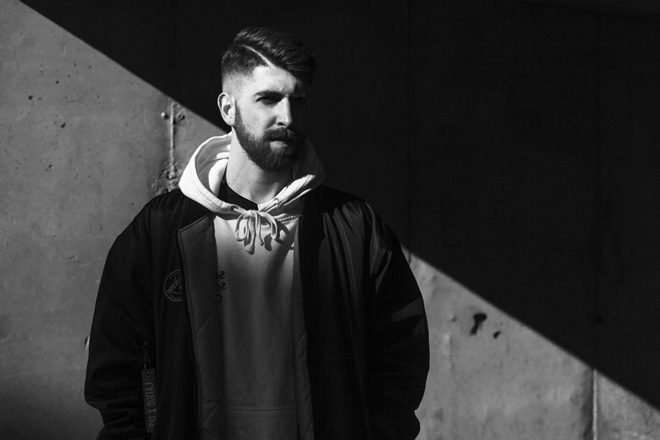 Generally, artists involved in underground dance music like to, well, keep it underground, and away from the tendrils of commercialism.

Regal thinks differently, though. The Spain-based DJ hit out on Facebook yesterday at people accusing him of being commercial, and declared that all techno artists should be striving to bring the scene into the mainstream.

He wrote: “I’ve been receiving many critics about my sound, some people said it’s commercial.

“Guys wake up! Techno music is a business and it can be a bigger business. Right now we are living in a time where rap music is mainstream, a music genre which was born in the ghetto for a minority is now producing millions of dollars and it’s the main music in radio.

“As you may know, music hype is cyclic and when the rap era will end we need to be there to make techno music the new mainstream music. Fashion brands and TV spots use shit music tagging it as “techno”, let's give them real techno.

“The next generation is us, wake up and open your eyes, it’s not about being rich or changing our sound, it’s about expanding our sound and make the new generations listen to techno, getting out of the underground mark!

“Many of you want to stay underground but then when there is 50 people in the club you complain...well that’s underground buddy!”

His comment has faced considerable criticism. One Facebook user posted on the status: “Never read such bullshit. Gold diggers like you are killing the scene. Go bigger, make money, but don't call it "our sound". Cheers!”

Another wrote: “Techno the next mainstream sound? Sounds like a horrific idea. There's a reason I dislike mainstream clubs, they are full of normals that aren't there for the music, but to appear ‘cool’.”

In response, Regal expanded on his views, writing: “I will try to explain myself as many of you probably just focused on the word ‘mainstream’.

“20 years ago techno labels were selling more than 10.000 copies, which techno label sells that nowadays? I’m not talking about changing the music, I will stay true to my sound but would be cool to have more people involved.”