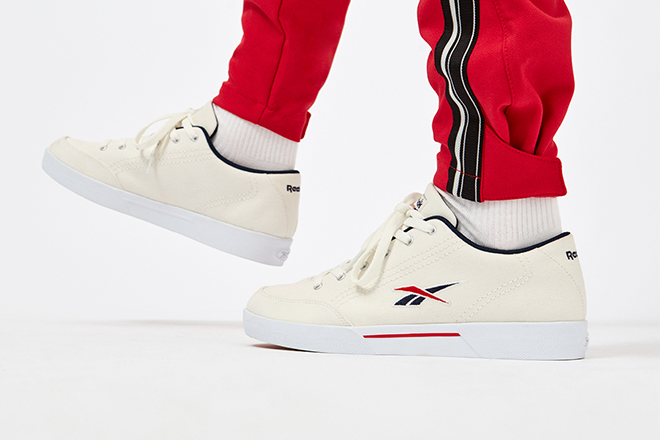 Reebok Classics epitomises sportswear from the 90s and was one of the chief protagonists of that period.

Fast forward to the modern day and even now you don’t have to look too far to see someone sporting a pair of iconic classics. It was a period that saw the brand release a number of understated classics as well, which brought them to reworking the Slice for SS19.

The Reebok Slice is the definition of timeless, a low-cut shoe designed for the tennis court but equally at home just about anywhere else. Coming initially in two classic colour-ways; collegiate navy and chalk, before a later July 1st release of white, black and true grey too, its all canvas upper and vulcanised outsole is the ultimate ‘can be worn by all’ style.

Prominent vector branding on the tongue label and side profile makes it stand out from the crowd and harken back to Reebok’s undeniable 90s appeal.

Drop one of the Slice is available now at www.reebok.co.uk/classics, with the next three colourways releasing on July 1st. 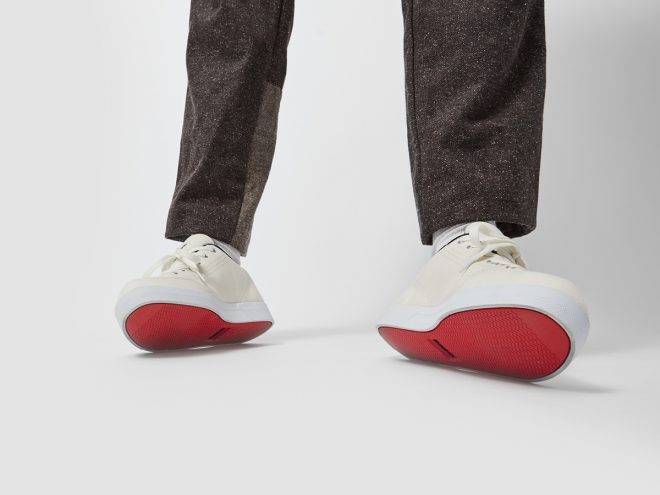 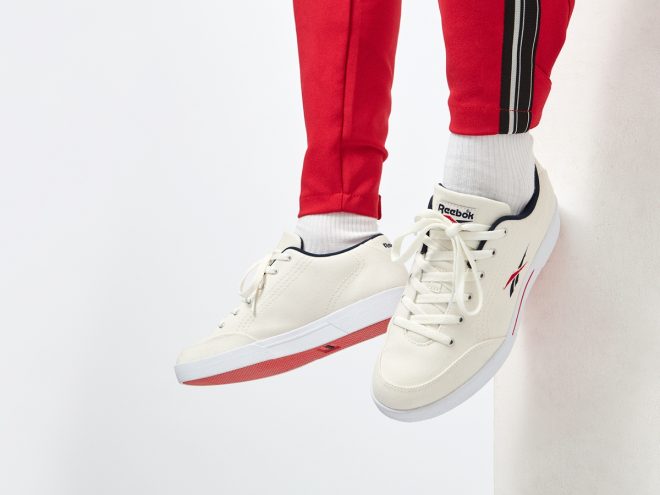 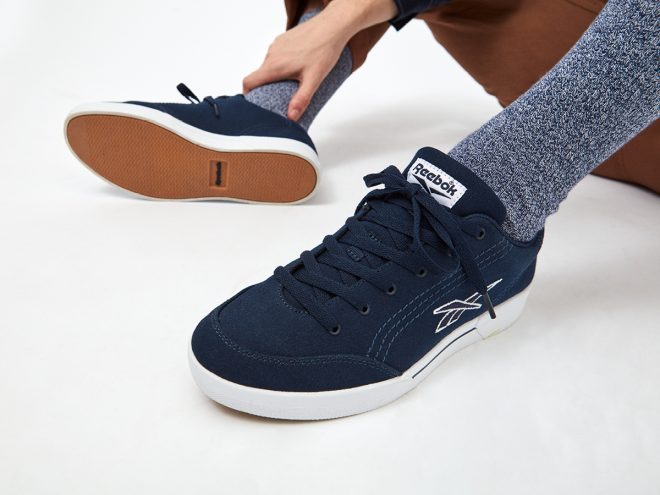 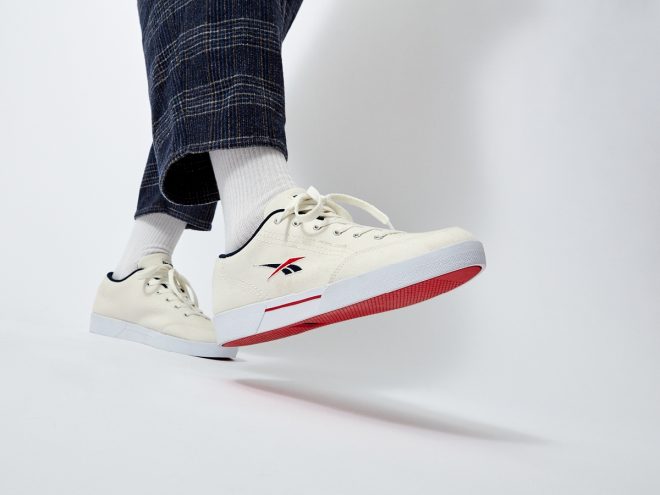 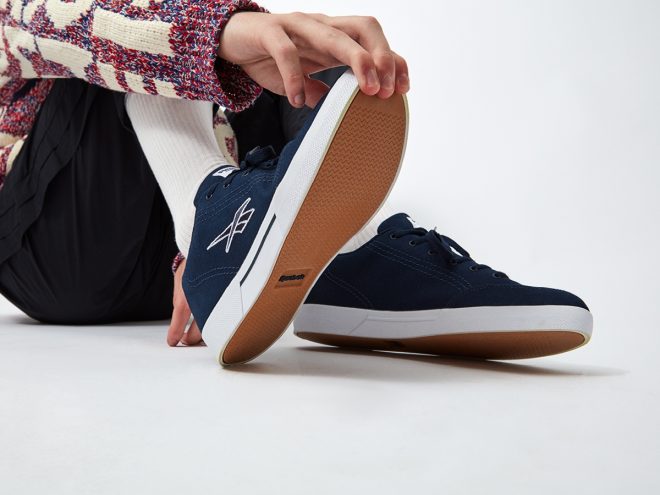