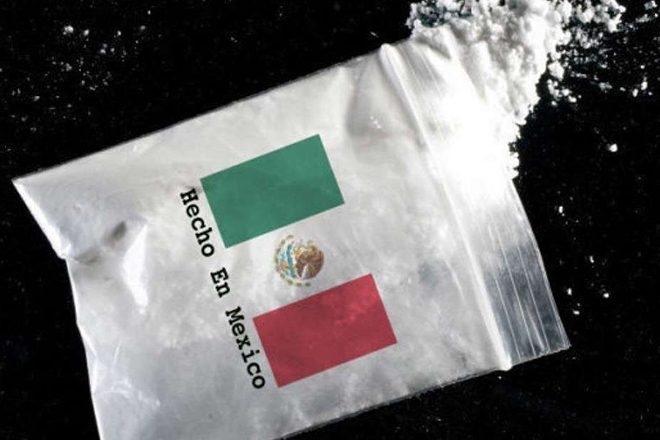 A judge in Mexico has approved the recreational use of cocaine for two people in what is being called a "historic step" by Mexico United Against Crime (MUCD) - the organization behind the case.

The court order means the two claimants are allowed to "possess, transport and use cocaine" but not sell it.

The country's health authority, Cofepris, has been ordered by the Mexico City court to authorize their use of the illegal drug. Despite this, they've remained resolute in blocking the order, saying authorization would be outside of its legal remit.

A higher court must review the decision and side with the original ruling before it is fully enforced and approved.

MUCD, the NGO that filed the papers in the case, is an organization that aims to take the country's "war on drugs." It hailed the ruling as "another step in the fight to construct alternative drug policies that allow [Mexico] to redirect its security efforts and better address public health."

Recreational marijuana use in individual cases has been approved by Mexico's Supreme Court in the past, but this is the first time that cocaine has been made legal in the country.

Prawn Coke Tail: Why Britains 'drug problem' is mainstream media scaremongering
EU drug agency says there has been an "uberisation" of the cocaine trade
New report finds ecstasy and cocaine are "less harmful" than alcohol and tobacco
Get the best of Mixmag direct to your Facebook DMs