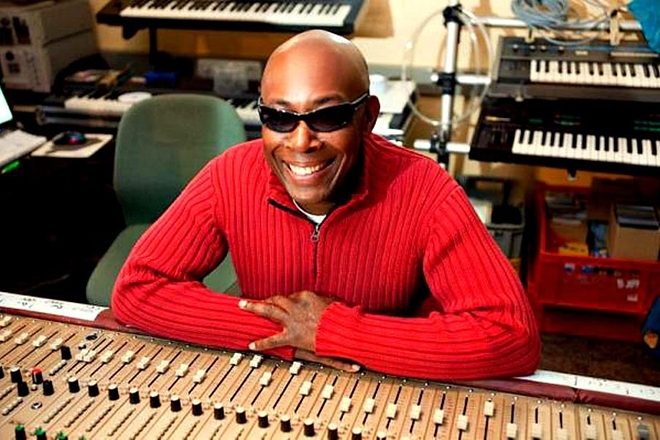 John Davis, the voice behind pop duo Milli Vanilli has died at age 66 from COVID.

Fronted by Fabrice Morvan and Rob Pilatus, the German duo used Davis’ voice on their hit tracks throughout the 80s and 90s, winning them a GRAMMY Award in 1990.

Milli Vanilli’s hit record ‘Girl You Know It’s True’ received critical acclaim selling 11 million copies worldwide, but was in fact made up entirely of Davis’ vocals. The real vocalist was credited as a backing singer on the album, with the duo taking full credit.

Morvan and Pilatus won a GRAMMY Award in 1990 for the Best New Act, but were forced to return it on the discovery that the duo had been lip-syncing to their songs. The pair performed in front of a crowd of 80,000 in Connecticut, 1989, where an audio malfunction gave away the pairs’ fake identity.

Pilatus told the Los Angeles Times in 1990, “I knew right then and there, it was the beginning of the end for Milli Vanilli. When my voice got stuck in the computer and it just kept repeating and repeating, I panicked. I just ran off the stage.″

The infamous scandal was discovered after the duo had already sold 30 million singles across the globe, in which they faced multiple lawsuits after the reveal was made.

John Davis began working with the duo in the mid 80s, moving from South Carolina to Munich to sing on Milli Vanilli’s hit tracks. It was announced today that the singer passed away due to coronavirus related symptoms at age 66.

Davis’ daughter Jasmin payed tribute to the late vocalist on Facebook, saying “He made a lot of people happy with his laughter and smile, his happy spirit, love and especially through his music,” asking for “one last round of applause” for her father.