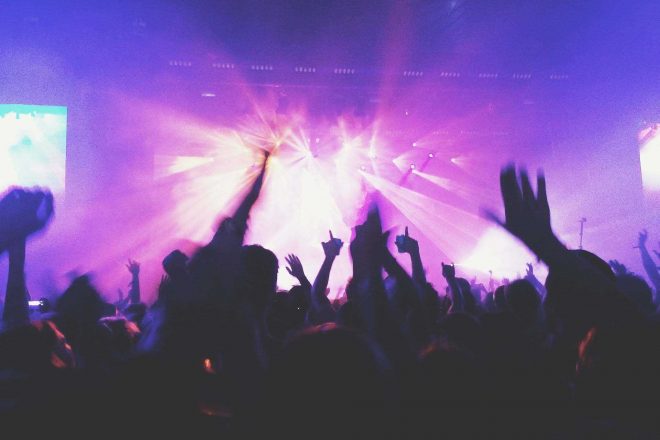 A new study conducted by The University of Kent has revealed that raving and the use of psychedelics can help to create “meaning bonds," while the latter could prove useful in clinical therapies.

Frontiers in Psychology published the study revealing that raving is often linked to prosocial behaviours and social bonding using a “novel mode of ritual engagement”.

Cognitive Anthropologist at the School of Anthropology and Conservation, Dr Martha Newson, researched groups of people who attended raves, and assessed their “altered states”.

These states are called '4Ds' by Dr Newson - dance, drums, sleep deprivation, and drugs. She argues that these are most commonly associated with altered states in “group rituals”, or group outings to raves and events.

Dr Newson surveyed hundreds of people who had previously attended free parties and raves to find whether this “was associated with feelings of awe and personal transformation”.

She found that more commonly for those with “open personalities”, such events were often associated with causing “personal transformation” while helping them to bond better with the group.

The study also found that the use of psychedelics was most effective for building those social bonds. “Psychedelics have a deep-rooted stigma related to recreational drug use and harm,” Dr Newson said.

“But they are being used more and more in clinical studies for drug therapy in the search for more effective treatment pathways, for example, treating depression, post-traumatic stress disorder, or even anorexia.”

Read this next: First-ever research for psychedelic drug therapy is opening in Australia

The study points to psychedelic use being a potentially vital part of clinical therapies, which could play a “key role” in treating mental illnesses if it can surpass “negative connotations”.

“We found positive associations between dancing and psychedelic drug use at these group rituals with feelings of awe and social bonding that could prove useful in supporting the growing wealth of clinical therapies,” she said.