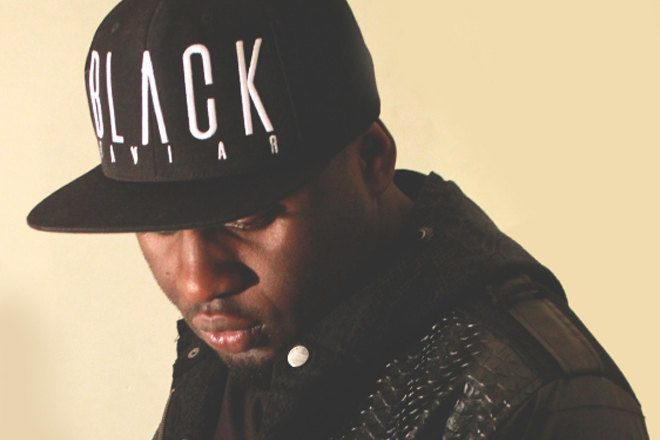 Some of grime's most well-known instrumentals were creations of East London crew Ruff Sqwad and one producer who played a part is Prince Rapid.

Since classics like 'Pied Piper', 'Functions On The Low' and 'Together', Rapid's moved into solo production and he's still making screw face-inducing, hard as nails tunes like this one. And there's the small matter of working with Future Brown on their debut album earlier this year.

Back with a new release, 'Rapid Fire Vol. 2', next week, he's got another selection of scorchers like 'Pepper Riddim' and 'Pounded Yam' coming.

In celebration of that he's given us a previously unreleased instrumental, 'Stage Show Don'. Just as you'd expect, this one rolls, crunches and carries a serious amount of deadly ammo. He is one of grime's most respected producers, after all.