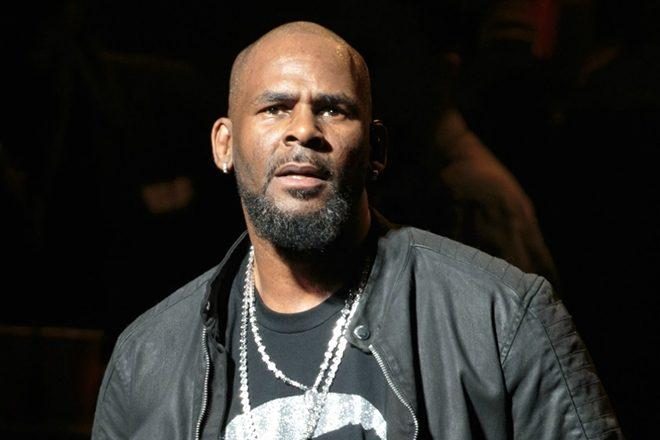 Three people association with R. Kelly have been arrested following accusations of intimidation or bribery of witnesses set to appear at the singer’s upcoming trials in Chicago and Brooklyn on federal sex abuse charges.

Kelly’s former adviser Donnell Russell has been charged alongside Richard Arline Jr. and Michael Williams, who is a relative of an unnamed R. Kelly publicist.

Arline has been charged after a wire tap from earlier this year found him offering to pay an alleged victim $500,000 “to be quiet”.

Russell is accused of using multiple communications methods such as mail, the internet and phonecalls “to cause emotional distress to another individual”.

Williams faces accusations of making intimidating and making threats against a witness, including “maliciously damaging and destroying a vehicle by means of fire and an explosive” following an incident on June 11 this year outside the Florida residency of an alleged victim of R. Kelly.

Acting U.S. Attorney Seth DuCharme said in a statement: “The defendants are separately charged with engaging in multiple crimes that were intended to undermine and subvert the integrity of the criminal-justice system and victimize the women who have come forward with serious allegations of criminal conduct against the defendant, R. Kelly.

“Efforts to illegally influence pending federal cases, whether through threats of violence, intimidation, damage to property, or payments to buy a potential witness’s silence, will not be tolerated.”

Peter Fitzhugh, special agent-in-charge at Homeland Security Investigations, said in a statement: “These crimes shock the conscience. The men charged today allegedly have shown that there is no line they will not cross to help Kelly avoid the consequences of his alleged crimes — even if it means re-victimizing his accusers. These acts not only fly in the face of human decency, they insult the very rule of law.”