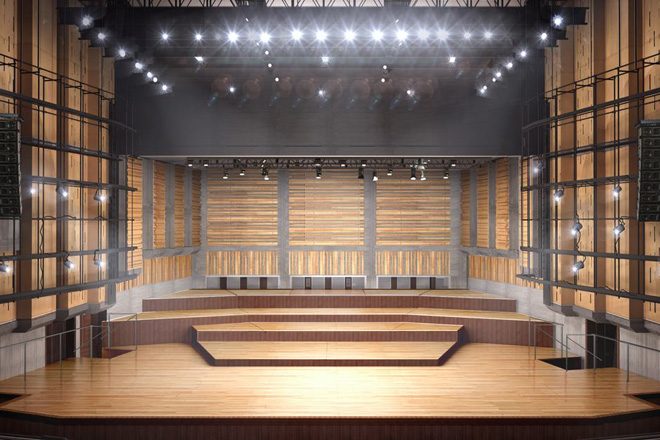 The Queen Elizabeth Hall is set to reopen on April 9, identifying for the first as a club venue.

The hall, which was originally opened by the Queen, previously staged classical orchestras but will now play host to ravers with its new 2am licence and launch a night called Concrete Tales.

After being closed for nearly three years, the space at London's Southbank Centre has received a £35 million refurbishment and the building will hold a capacity of 1,000.

The refurb programme was supported by donations from the public as well as the Heritage Lottery Fund and Arts Council England.

The first acts to headline will be Pan Daijing and JASSS. As well as bringing a unique angle, affordable tickets will be made available in the hopes of making the space accessible to all Londoners.

Amy Lamé, London's Night Czar said: “It is brilliant that Southbank Centre is throwing open its doors and creating a new club night which will welcome some of the most celebrated DJs and live electronic acts."