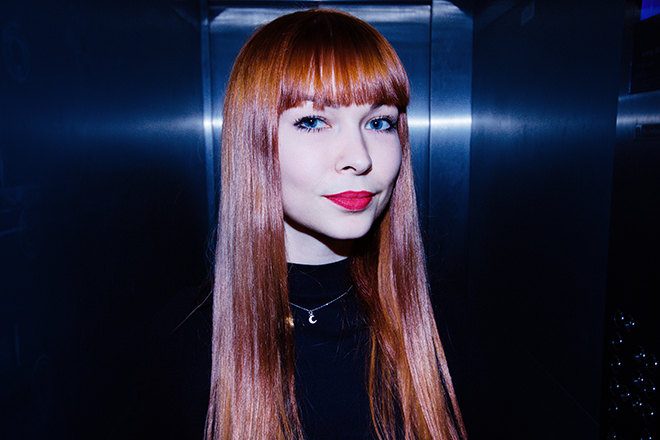 Like many great techno purveyors before her, VONDA7 has landed in Berlin, by way of Poznan, Poland. But where VONDA7 shines is in her ability to fine-tune the hypnotic waves of today's techno with her take on heavy and the tank-like force of Detroit-rooted sound. Following up with her release on Sasha's Last Night On Earth imprint earlier this year, VONDA7 now arrives on Dense & Pika's Kneaded Pains with 'Cuckoo Night', a swirling and pounding techno driver, out on August 28.