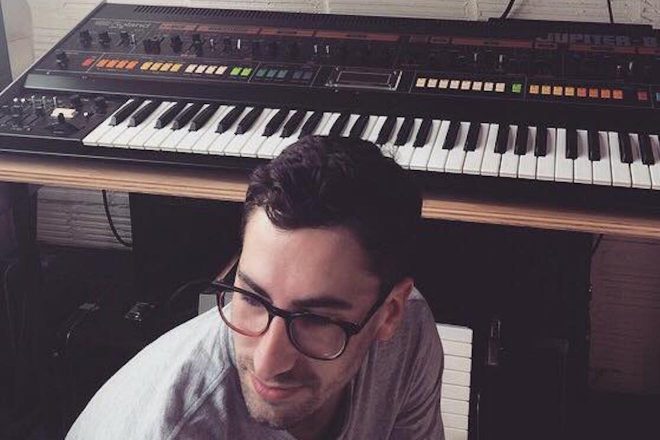 Following releases on Love Notes and the Axe On Wax sublabel Axe Traxx, Tape Hiss is proving to be a force in the underground with an eclectic motif. His new material on Just Jack builds on the momentum he's earned throughout the past year, with a sensual, gritty and powerful collection of tracks aimed at the dancefloor.

Look for the 'Hells Angel' EP to be released October 20.