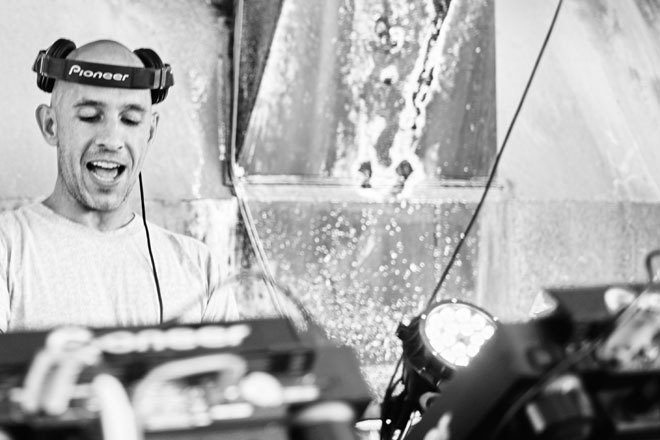 One of the best things about Spencer Parker is that despite not knowing what he's going to do next, you know it's going to be fucking quality whatever the output.

He rolls out music to the masses via labels like Rekids and his impeccable Work Them Records, his DJ sets are always a furious blend of wall-shaking techno and happiness-inducing disco and his regular stops at Berghain are a sight to behold.

He's one of the hardest-working artists in game and his most recent project has seen him create a three part EP series called 'Different Shapes & Sizes' and the first two segments will cater for any techno fan's needs, both in and out of the club.

Coming out through Work Them, the series continues with Part Three and Parker has taken a house-focused approach to the club tracks. 'Riff Shapes' is our pick of the two cuts included on the EP and it's a glitzy, heavy-hitting weapon designed to get people moving and smiling in equal measures.

It's a lot of fun and another example of how Spencer thrives with so many different sounds and styles. We're counting down the raves until we hear this injection of serotonin on a powerful soundsystem.

'Different Shapes And Sizes: Part Three' will drop on April 21