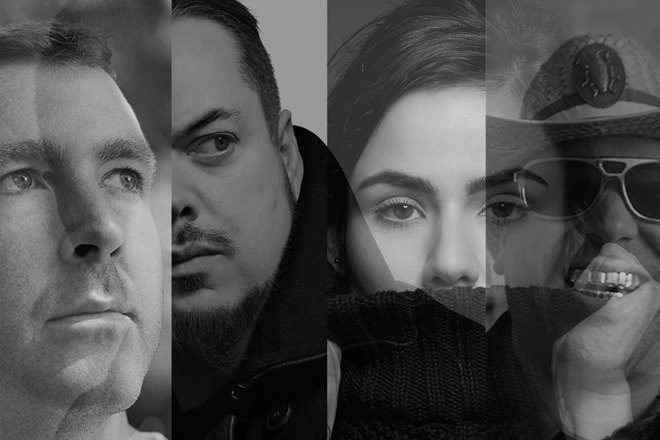 Mixhell are a Brazilian duo stocked with cranky electro releases.

Producing since 2009, they were closely tied with Boysnoize Records until 2014, knocking out tracks like the mind-melting 'Antigalactic' and their debut album 'Spaces' in 2013.

Other labels they've appeared on include Bad Life, Dirty Melody and D.O.C (the 'Animal Machine' collaboration with Gui Boratto) and last year they hooked up with former Hot Chip man Joe Goddard and vocalist Mutado Pintado on 'Crocodile Boots'.

Belgian electro rockers Soulwax have been drafted in for the remix of that tune and as you'd expect from the group which has transformed tracks by Daft Punk, Gorillaz and David Bowie in the past, it's falls in the freakish, out-of-the-ordinary category. It's all bleeps, percussive shingles and robotic vocals sent straight from the future and it's a brilliantly odd treat. Listen below.

The 'Crocodile Boots' remix package is out on January 27