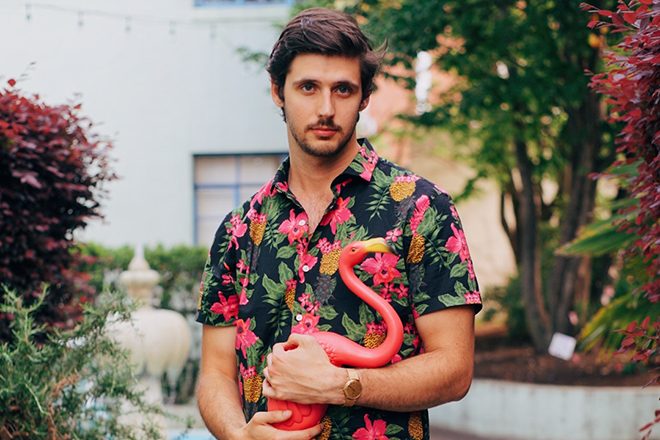 Sejva is a new project from Atlanta-based artist Alex Millin, taking its title from his inspirational late father’s name while living under an oppressive communist regime in Yugoslavia, prior to his escape for a new life in America. “Do what you love, and the rest will come," his father would say.

The debut Sejva outing, ‘Coquet’, lands via Company Records this month. As the EP’s title suggests, it channels a flirtatious and intrinsically human energy, working influence from hip hop, r’n’b and house into visceral cuts that brim with late-night Atlantan dynamism.

Talking about the release, Sejva said: “When I am making music, I can be free, sensual, and truly present. And that’s the feeling that I hope to convey. I want my listeners to experience that feeling of freedom.”

‘Boys Say’ is a raw blend of murky low-end vibrations and glossy hop-skipping synths, fronted with a sultry vocal sample. Listen below.

'Coquet' is out through Company Records on July 28, pre-order it here