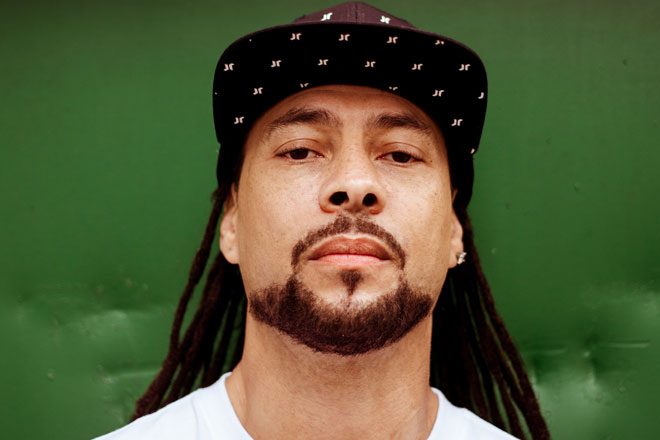 if you're into drum 'n' bass, or even have a passing interest in the genre, you'll be familiar with Roni Size, one of the most prolific and iconic artists in the game.

His legendary 1997 album 'New Forms' is widely regarded as one of the best albums in electronic music and to celebrate its 20th anniversary, the pioneer will re-release the album with a whole host of new remixes and remastered sounds.

As part of the deluxe edition of the album, Roni will release a brand new and exclusive track and we've got the premiere for you. 'Hold The Front Page' will appear on CD4 of the boxset but you can it in full for the first time below.

If can't get enough of Roni Size check out his mix for Mixmag at Smirnoff House.