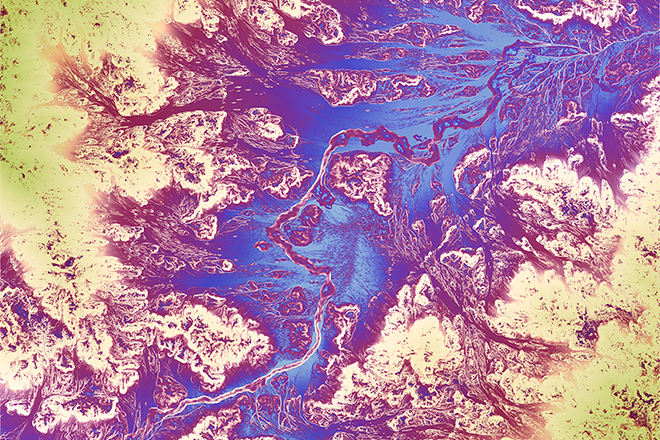 South London located label Breaker Breaker launched to acclaim in 2015 with then-newcomer Ross From Friends’ ‘Alex Brown’ EP, which hit an instant chord with its rough-edged house textures and quickly sold out an initial pressing run.

Next up DS1’s imprint welcomes another debutant to take charge of its second outing, with Tokyo-based producer Rigly Chang minting his RGL alias with a beautifully crafted three-track effort titled ‘1 Thing’.

As a member of the Japanese capital’s Cosmopolyphonic collective RGL counts the likes of Submerse and Fujimoto Tetsuro among his peers, and he shares these producers’ affinity for creating emotionally resonant, melodic sounds.

‘1 Thing’ is out through Breaker Breaker on February 3