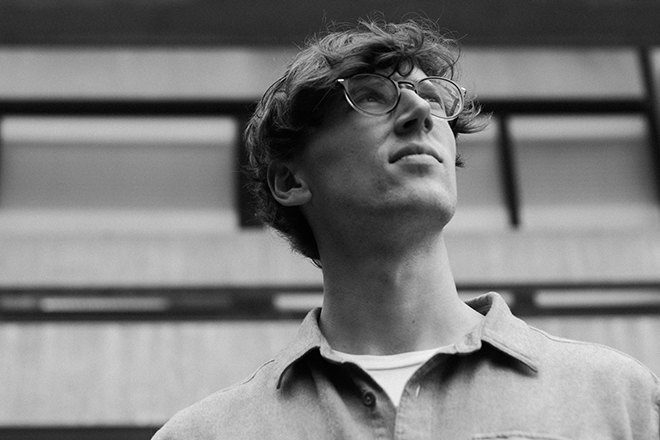 There must be something in that fresh arctic air in Norway: from the Sex Tags Mania crew to Todd Terje, the icy Scandinavian nation has become a hotbed for producers making a particularly sparkling blend of leftfield disco and house.

Pandreas is another emerging talent from the country’s rich resource of irrepressibly jaunty producers, who has impressed with a string of lively EPs on Sellout Music in recent years.

His next outing sees the collision of two aptly named projects, with the Bergen native turning in an EP of four slamming jams called ‘Slam Jam’ on Huntleys + Palmers’ belting sublabel Belters, which has been picking up steam since its launch last year with releases arriving from Wrong Steps, Innershades and Hi & Saberhägen.

The EP’s eponymous opening track weaves a path through skittering percussion and synths that quiver with ecstasy, soaking these in chords that chime with a distant beauty. Listen to ‘Slam Jam’ below.

‘Slam Jam is out thourgh Belters on July 14, pre-order it via Red Eye Records