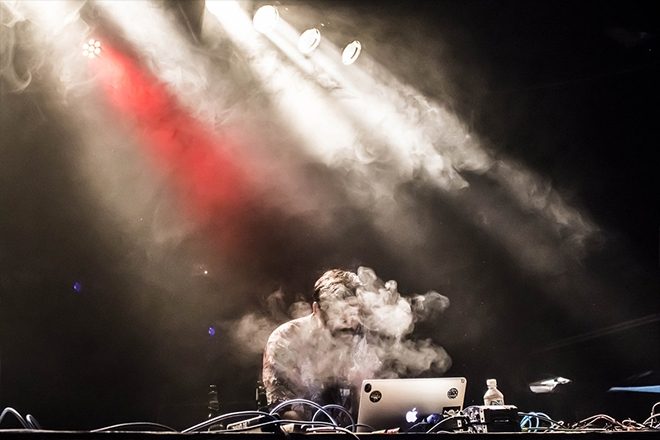 Oceanvs Orientalis, who was part of the Smirnoff Sound Collective earlier this year, is a master of creating a hypnotic, gradual sound using a collection of Turkish, Kurdish, Arabic and Armenian influences. Kutle creates his music with an ethos which asserts the idea that “everything comes from the east” while trying to evoke “mankind’s cumulative musical history” through his electronic productions.

Our pick from the upcoming four-track EP is ‘Television,’ an unbuttoned and telluric song featuring airy vocals from singer Idil Meşe. Listen to the track below.