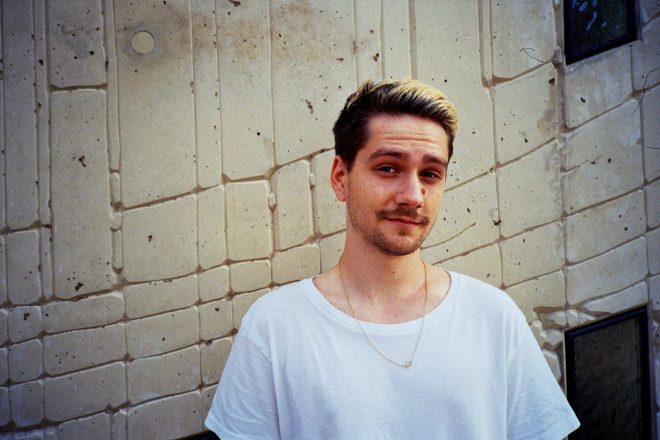 Mixmag presents the exclusive premiere of Beringer's 'High Lines', a stripped-back floor filler from the depths of the deepest deep house. The German producer has been steadily carving out his place in the underground with releases on Taverna Tracks and Käse Kool, while also launching his Rubisco label earlier this year. Expect more raw grooves to surface soon from this fresh talent.

Look for the 'Synergy' EP to be released September 15.