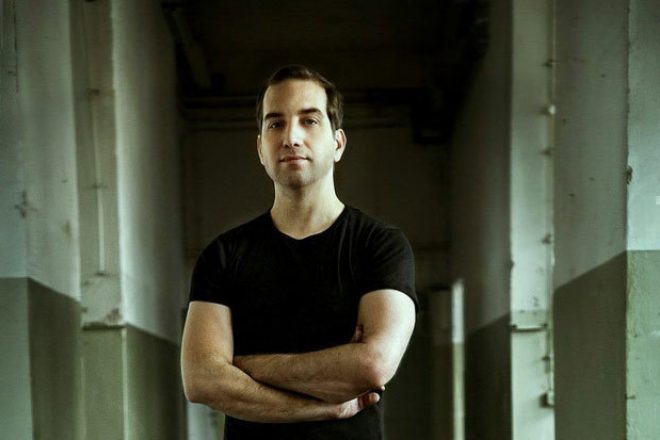 Ten years ago Marc Houle released 'Restore' via Richie Hawtin's Minus label and the debut album started Houie on a path of techno domination. The LP established him as a force to be reckoned with and showcased a Detroit-styled sound that Houle had experienced while raving in the 90's.

Since then he's released six albums and toured all over the globe, basically Marc Houle has been smashing it and now, ten years on from 'Restore', he's gearing up to release a massive remix album.

'Restored' will see artists such as Danny Daze, Popof, Joris Voorn, Harvard Bass and MonkeySafari all remix tracks from the original album. We've heard the whole thing and trust us, it's fucking great.

Today however we have the premiere of M.A.N.D.Y's edit and the German duo have gone in hard with their re-imaginging. 'Business' has been turned into a dark and menacing roller, with mutant undertones and fierce zaps to boot. It's a trippy one and we're sure it'll hypnotise any crowd that hears it.